The West End, which house approximately 40,000 residents in what has been called North America's densest neighborhood, has experienced significant demographic changes in the past couple of decades. It went from being inhabited by mostly single residents, including many young people, to a much more mixed, polyglot populace. Central to this has been the influx of substantial numbers of immigrants from all over the world

West End residents want and embrace a more complex, mixed-use, layered urban experience, where land is not zoned into separate geographic areas, but rather where they can live in and among a wide range of urban activities, from cafes and places of entertainment to schools to small factories, offices and shops. The three and a half storey walk up condos building still exist widely in the West End. Bald eagles still soar over the West End on occasion and The West End had street cars ten years before New York.

The most central beach in on English Bay , at the foot of Denman Street in the heart of the West End on the Downtown Peninsula. The area is surrounded by some of Vancouver's downtown most popular cafes, restaurants and nightspots, and is in use 24 hours a day throughout the year. 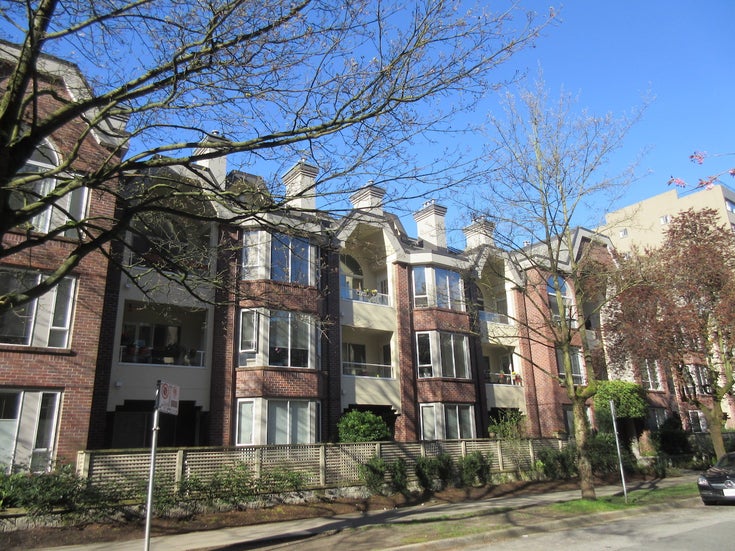 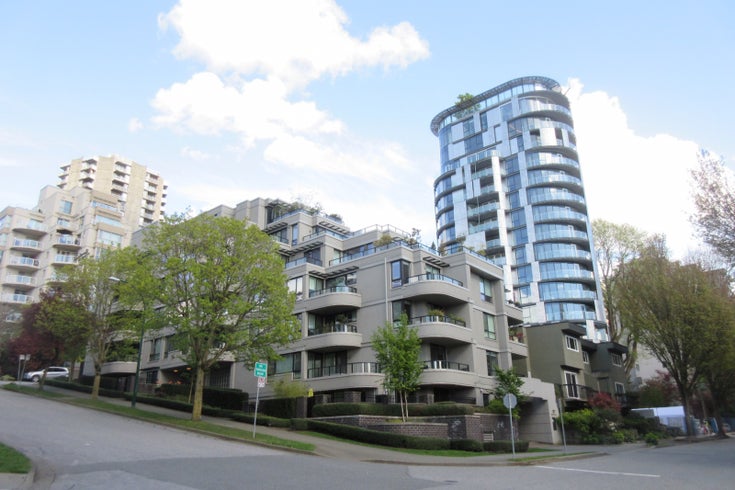 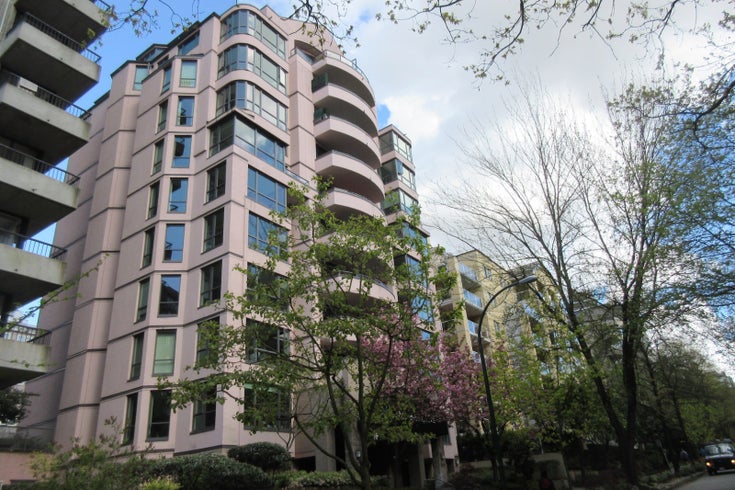 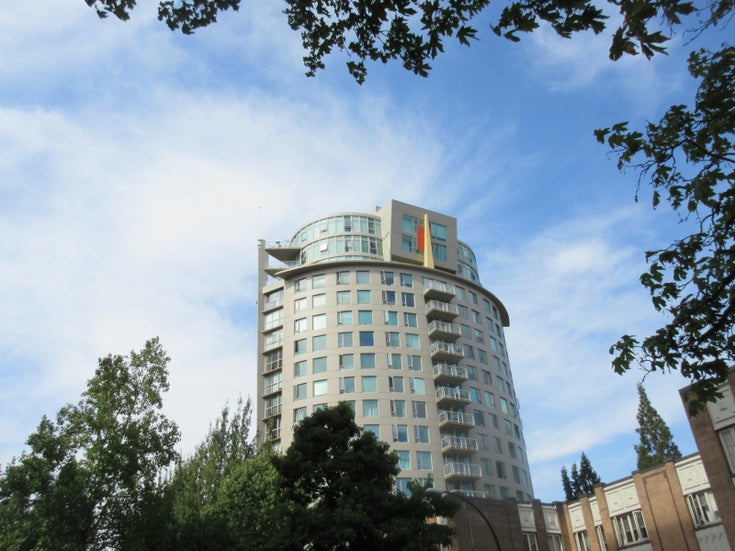 URBAN CHIC FOR THE TRUE SOPHISTICATED! A Henriquez designed Vancouver landmark located on ... 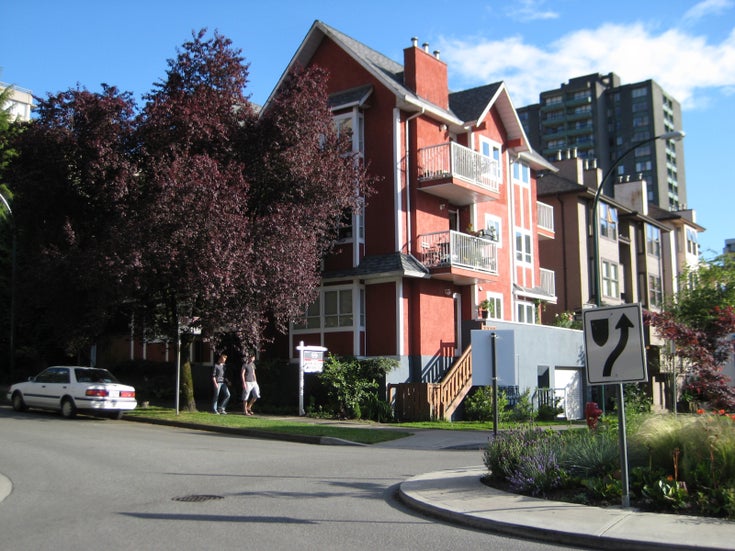 Situated in the heart of the West End, 1388 Haro offers residence exclusively with only 5 ... 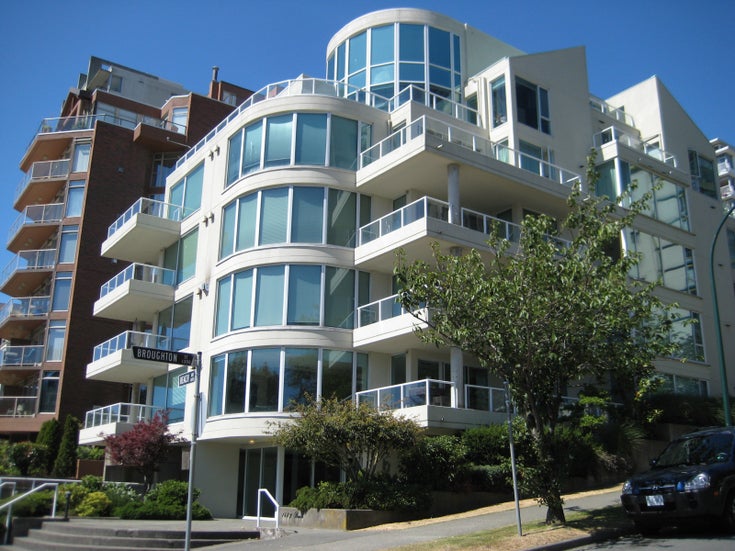 Located directly across from English Bay, Sunset Beach and Vanier Park, enjoy these most i ... 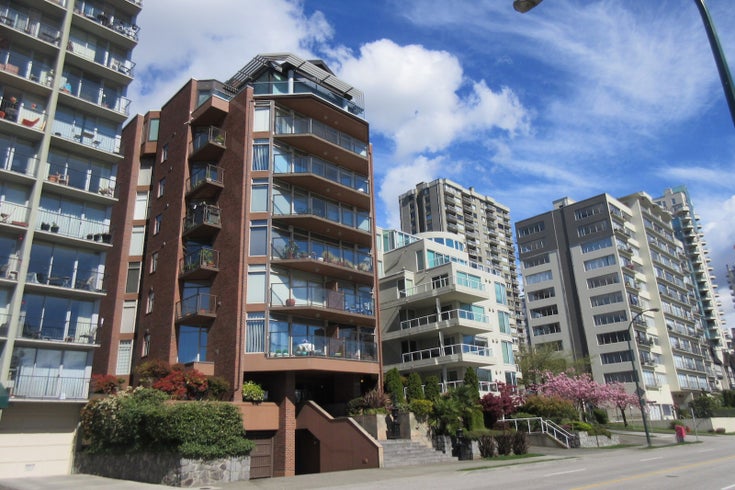 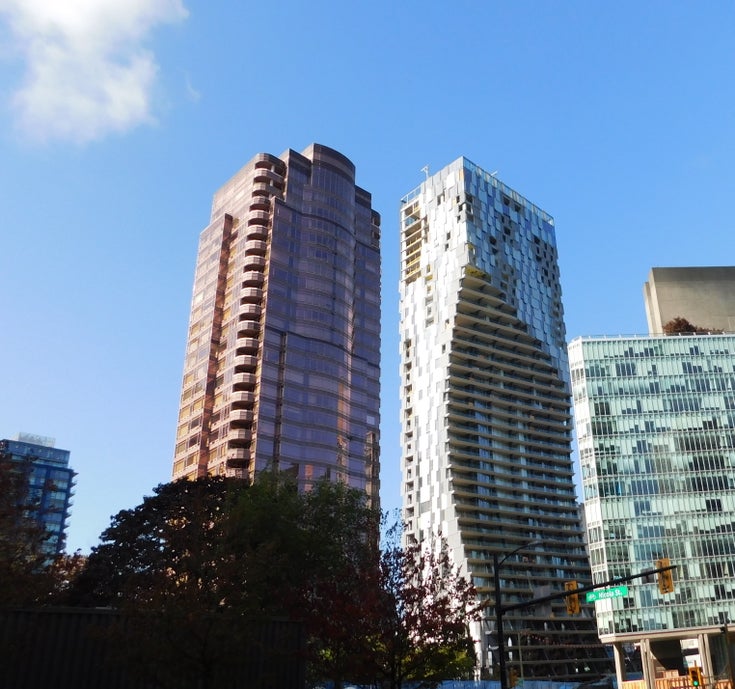 Come home to your oasis of tranquility, located in the epicentre of Vancouver's dazzling W ... 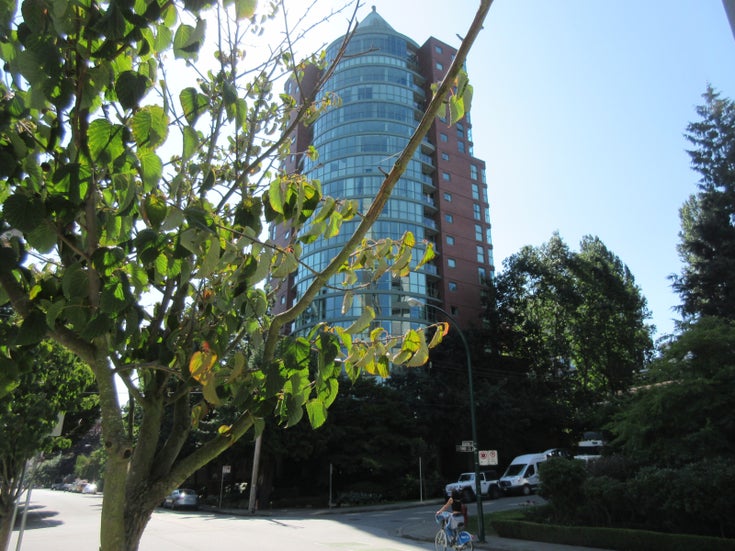 With only two suites per floor, 1888 Alberni provides privacy and the finest in condominiu ... 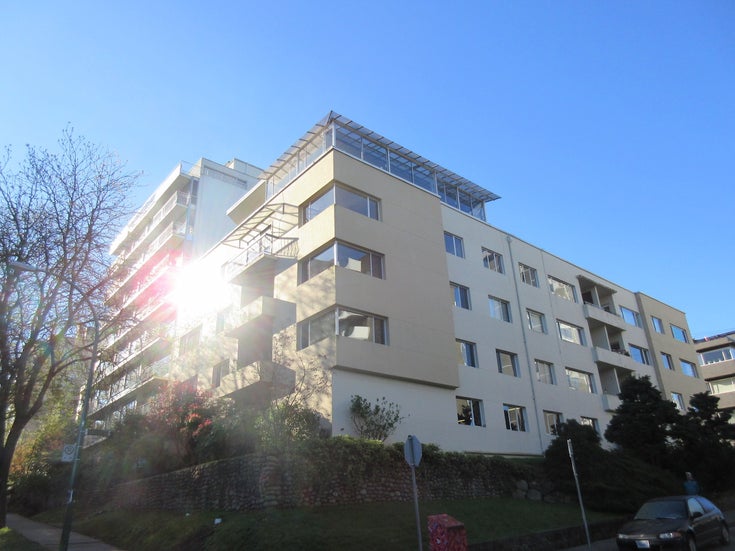 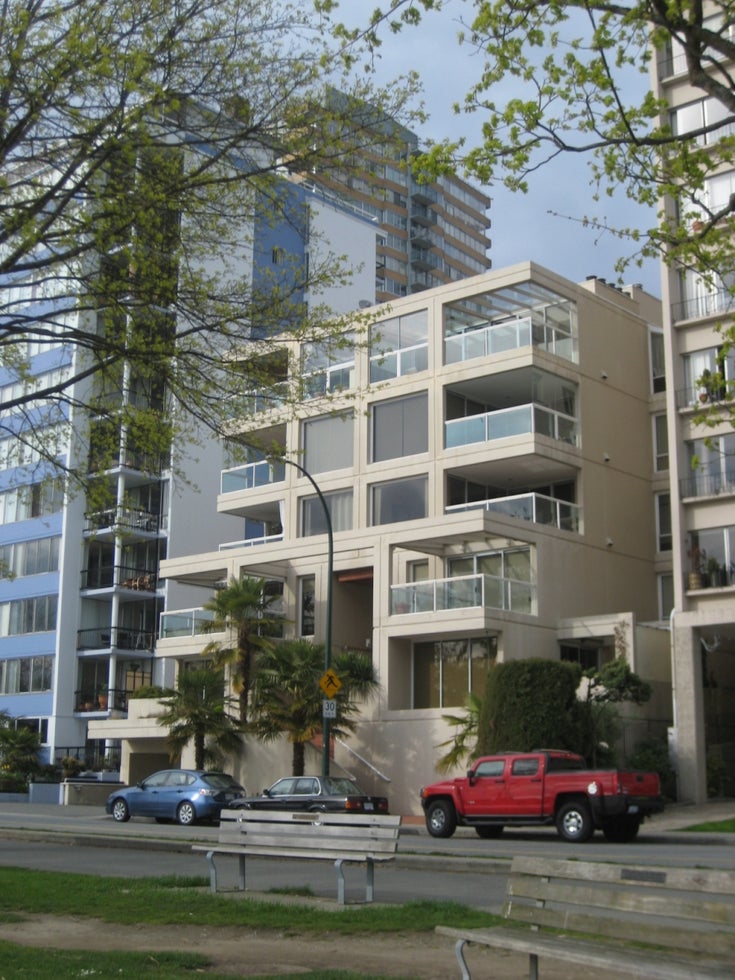 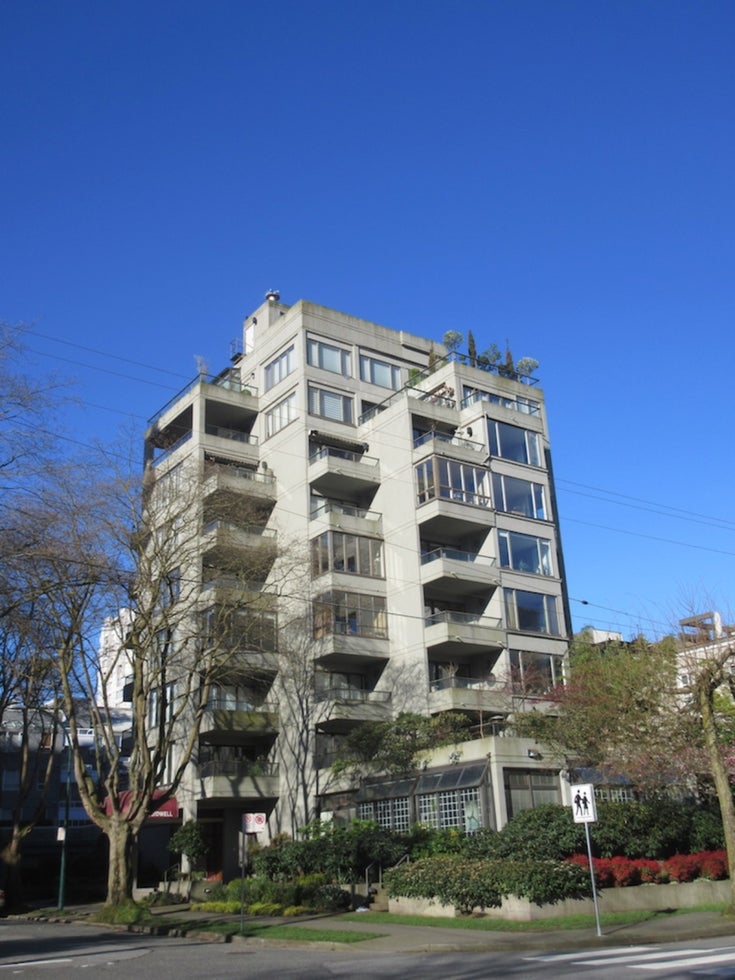 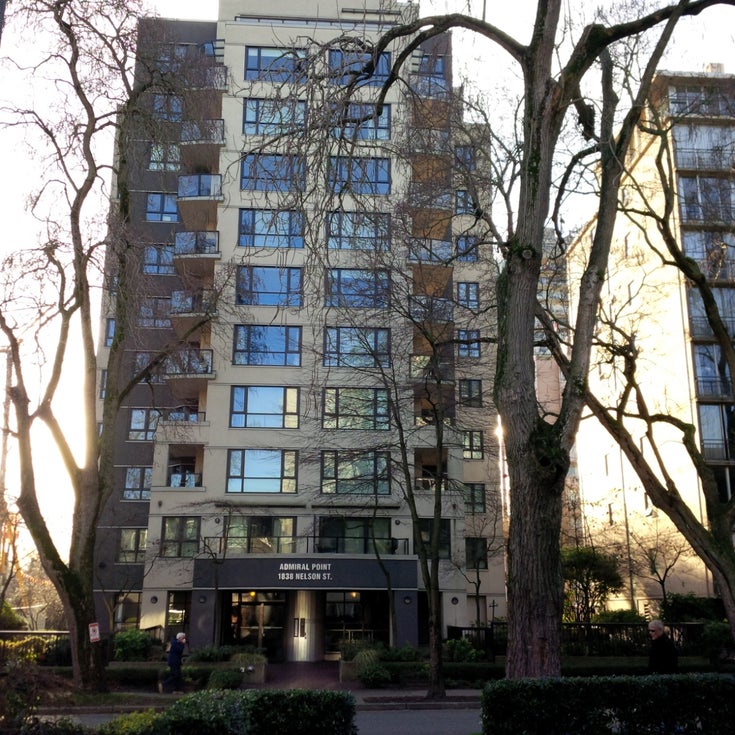 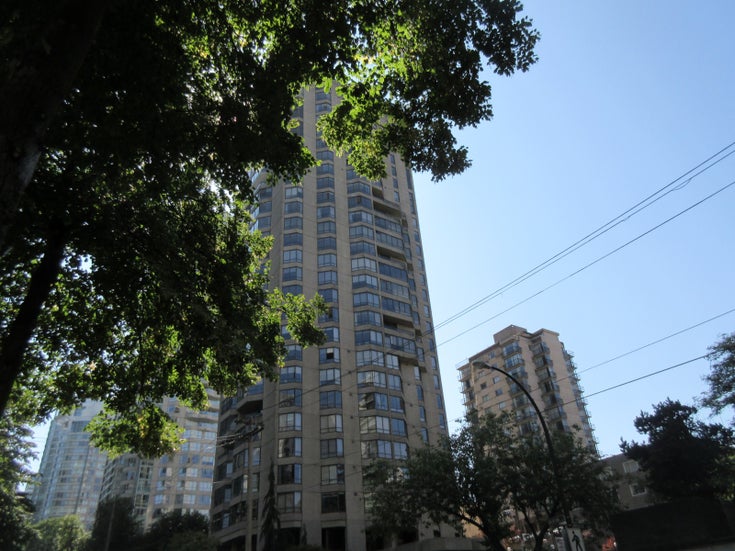