In 1922, Point Grey enacted the first zoning bylaw in Canada, which separated land uses and encouraged park and street beautification. As elsewhere in Vancouver, recent planning promotes densification - the replacement of single family houses with multiple residences and the erection of ever larger buildings with smaller and smaller living units.

The zoning encourages new buildings with traditional architectural character - neither heritage conservation nor bold new design. In some cases, the results have been outstanding and many wealthier residents have relocated to luxury condominiums in the West end, reversing the migration of a century ago.

The principal land mass of Vancouver is a large peninsula that terminates to the west. Coast Salish First Nations used the land for centuries: the Musqueam Band in the south, along the North Arm of the Fraser River, and the Squamish Nation in the North, along English Bay.

Land from English Bay to 16th Avenue became a part of the City of Vancouver in 1886. Kitsilano began to grow as a streetcar suburb in the early 1900's, enabled by the inauguration of the interurban trains in 1905 and by streetcar service along 4th Avenue in 1909. This, the West Side, became the residential area of choice for the economically and politically settled in the West end.

Much of the land is comprised of land grant from the government, controlling the rate of development and ensuring orderly growth maintaining a uniform level of quality.

Save this search and subscribe to email alerts: Automatically be notified of new listings that match this search!
Showing 1 to 11 of 11 results
OPEN HOUSE 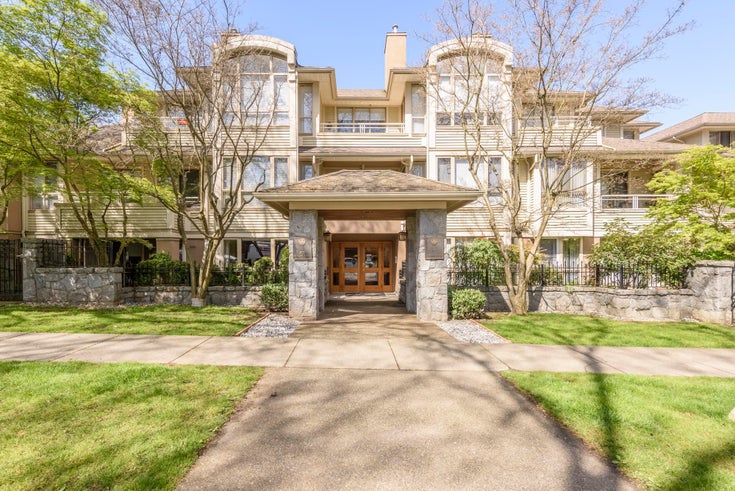 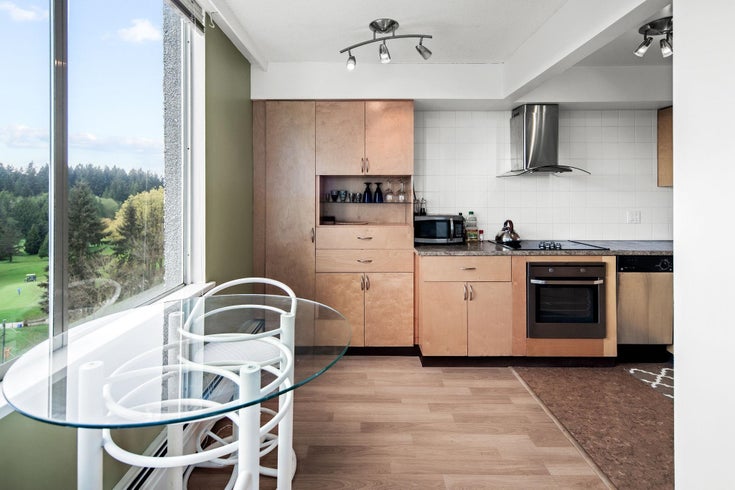 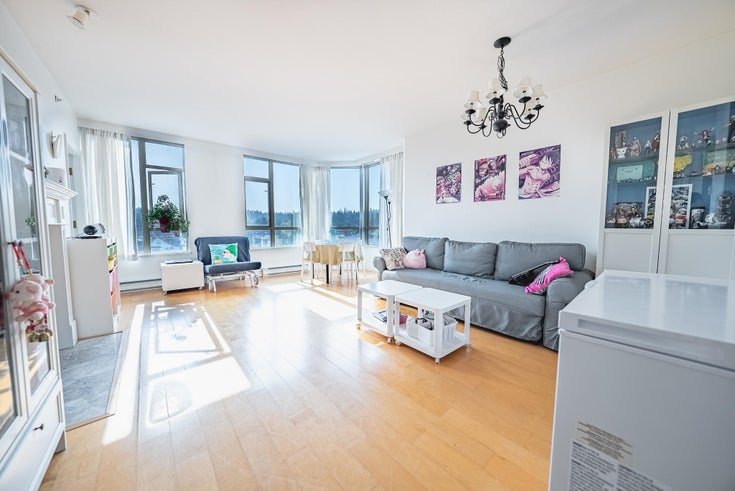 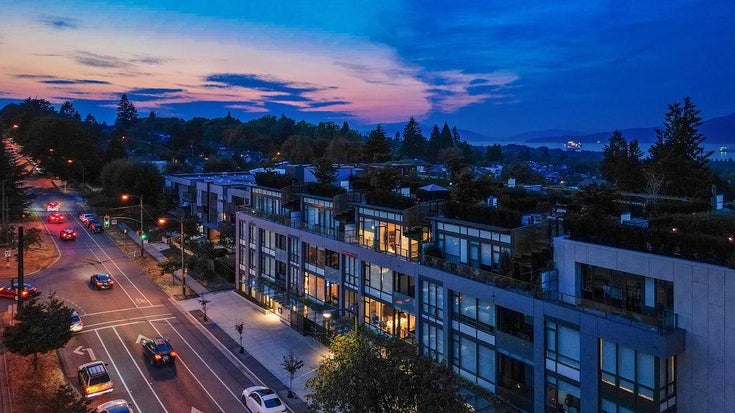 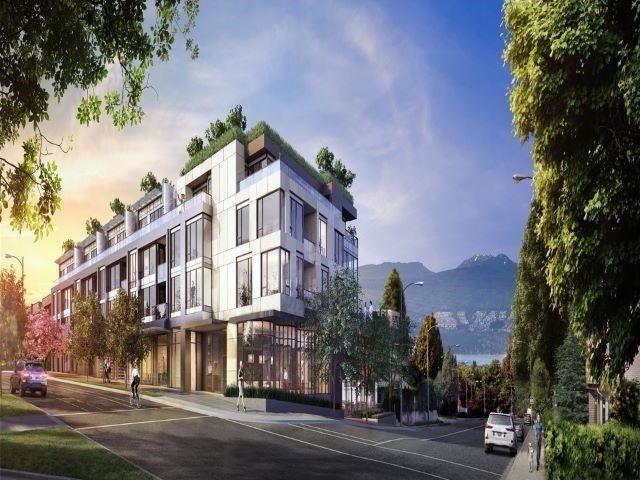