The plan for Shaughnessy features tree-lined and boulevards streets that follow the natural contours of the land. The centre-piece is The Crescent, close to Granville Street. The plan was produced in 1907 by Montreal landscape architect Frederick Todd and Danish engineer L.E. Davick. Todd had trained with Frederick Law Olmsted, best known as the designer of Central Park in New York and Mount Royal Park in Montreal.

Property owners and their architects have interpreted the plan and its guidelines in different ways. The treatment of both infill dwellings and new principal houses includes some that are truly in the spirit of the historical sources. Other that adopt a gentle modernism that makes no waves and few that are boldly contemporary.

Save this search and subscribe to email alerts: Automatically be notified of new listings that match this search!
Showing 1 to 1 of 1 results 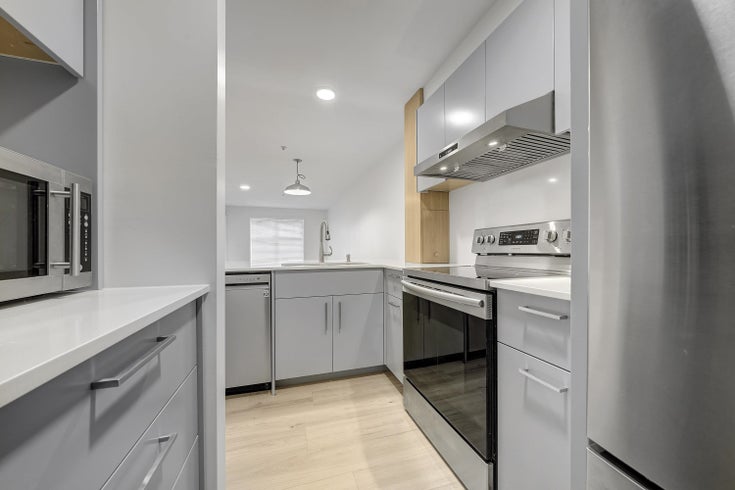