The Concord Pacific land cover some 67 ha (166 acres) of Waterfront stretching along the north shore of False Creek from Granville Bridge east-ward to Quebec street. This huge area, equivalent to more than 10 city blocks in length, defines the south-eastern edge of Vancouver's Downtown peninsula, from Pender street south to Beach Avenue.

Impressive as these features are, perhaps the most remarkable aspect of Concord Pacific Place is what is has done to reinvigorate Downtown Vancouver as a compact, vibrant, mixed use community. 15,000 residents live here, combined with many more thousand moving to the Downtown peninsula, is responsible for Vancouver's becoming a North American model for inner-city revitalization. The city "Living First" Philosophy is working: more Vancouverites living in Condos are walking, cycling or using public transit. 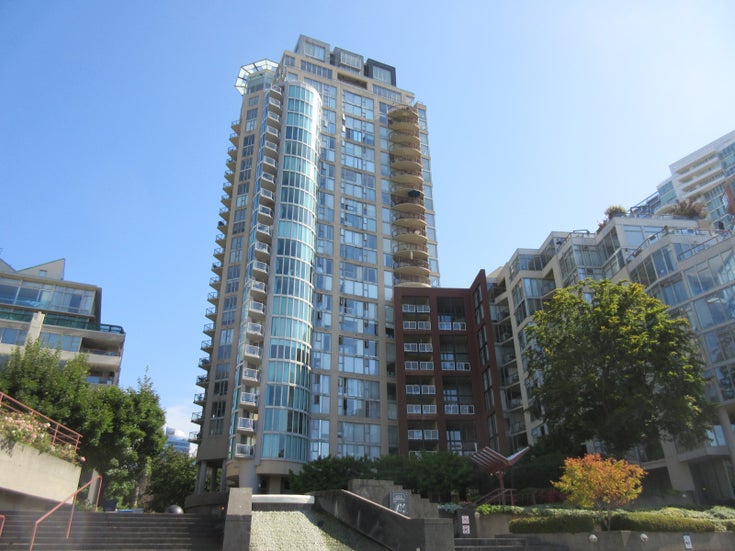 1000 Beach" perfect pied a terre located on the sea wall directly in front of Granville Is ... 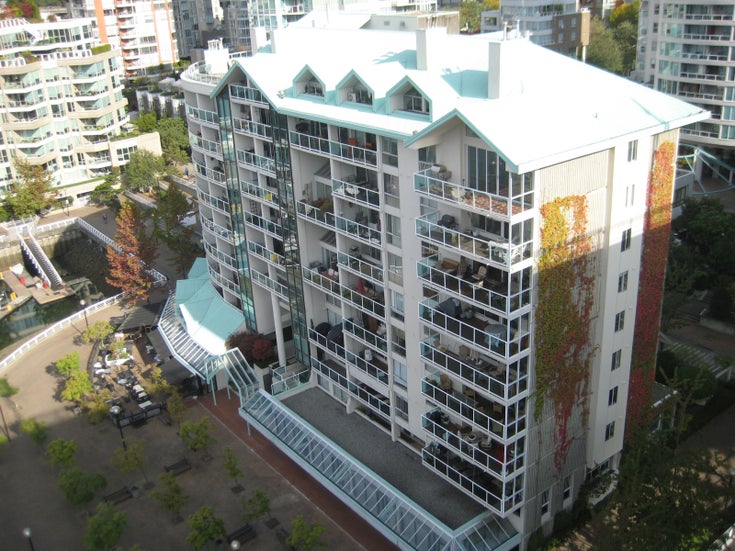 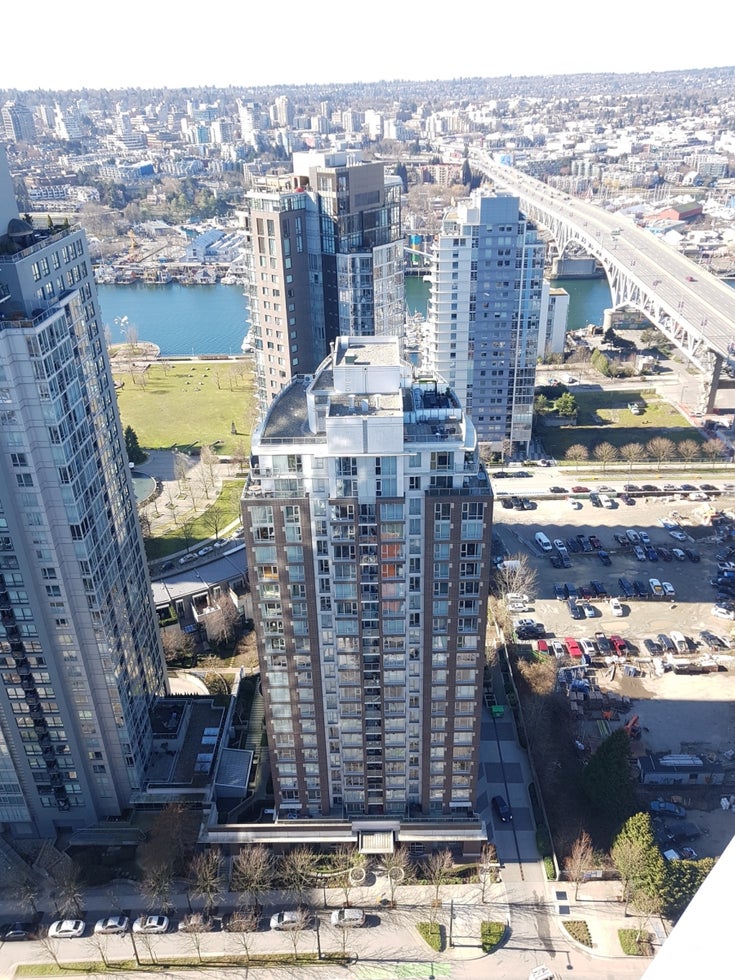 Aqua at the Park 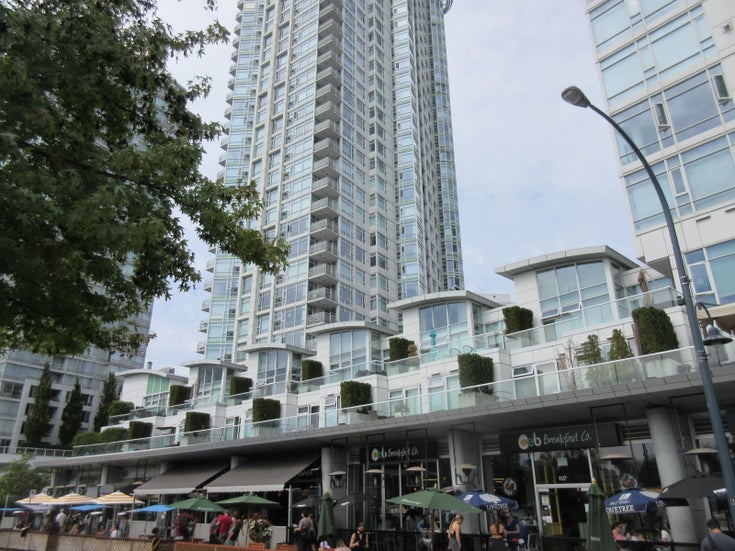 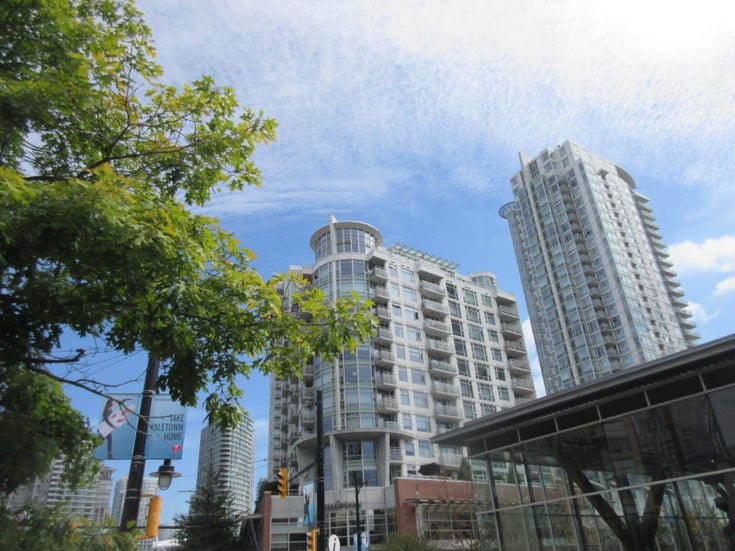 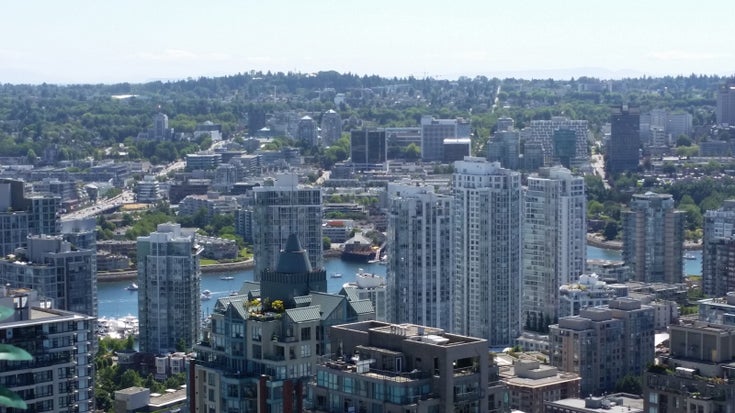 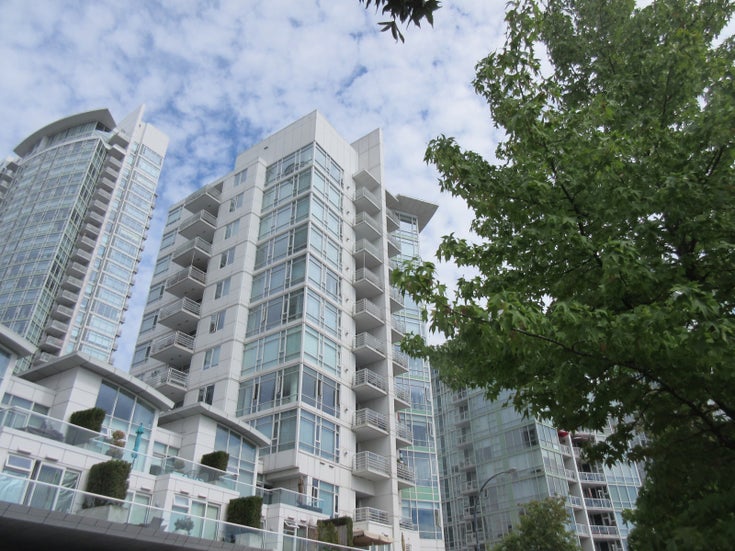 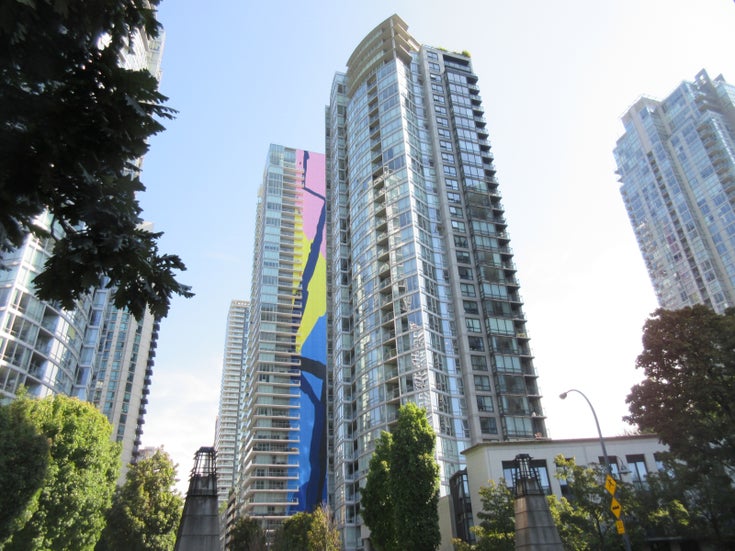 “Azura” is Located in the highly sought after Beach Crescent neighbourhood with Yaletown, ... 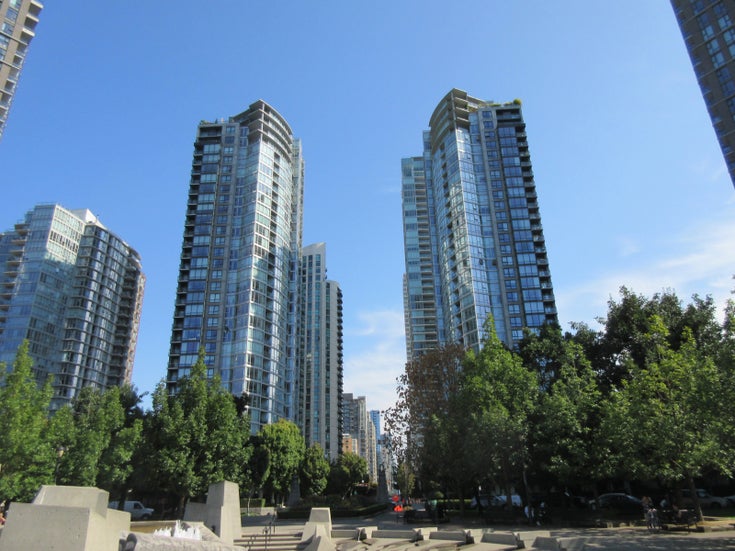 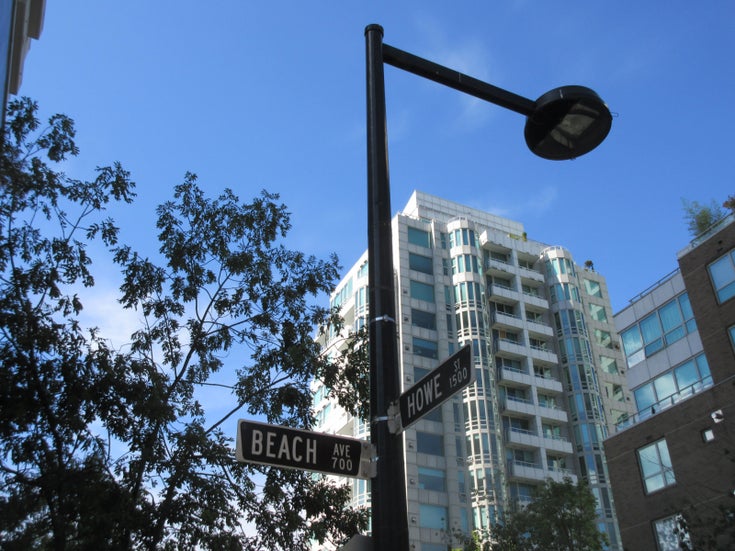 "888 Beach" is one of the most well built developments in the area. It features an elegant ... 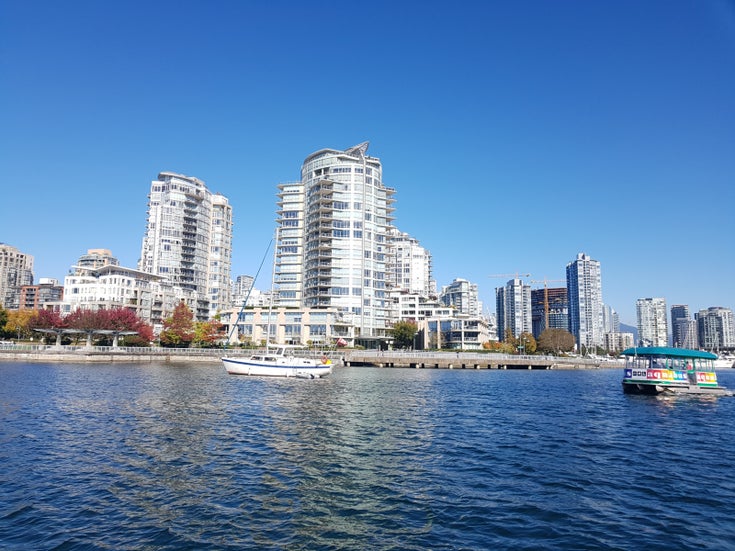 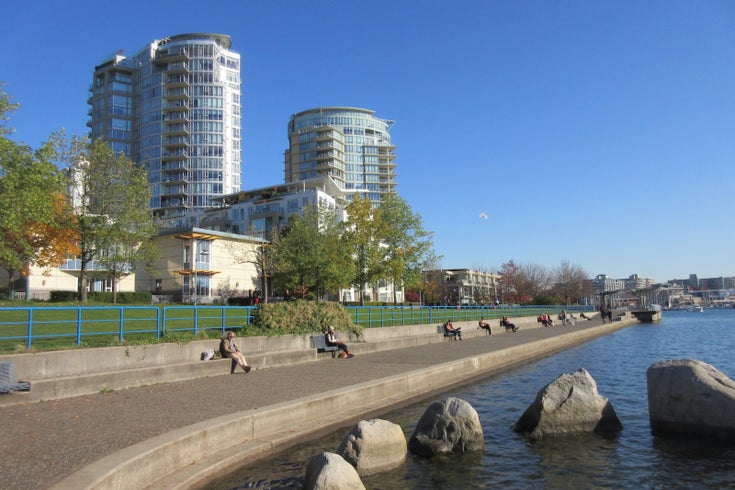 Strategically located at the forefront of a Peninsula in the centre of False Creek, "The C ... 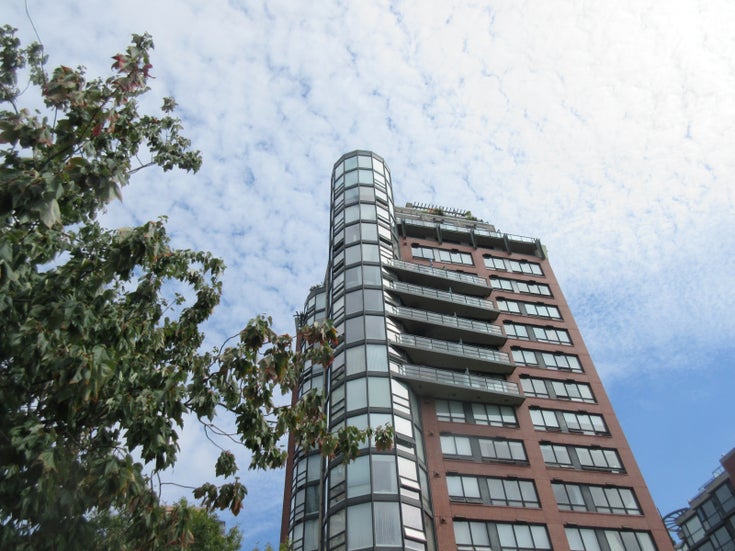