Coal Harbour is a young community that was originally a Waterfront industry until it started its residential condos redevelopment in the 1990's. It is comprised of three neighborhoods that includes Marathon land and Bayshore garden right on the Waterfront, and the Triangle West that stretches North to South: from Pender St. to Alberni St and East to West from Bute Street to Cardero Street.

An estimated population of 9,300 with a total of 6,180 apartments units in a gross land area 83.5 acre that includes 18.4 acre of Public Parkland, a waterfront walkway with fronting retail that goes from the financial district directly to Stanley Park and English Bay also add greatly to the downtown population, reinforcing Vancouver's growing reputation as a livable city. 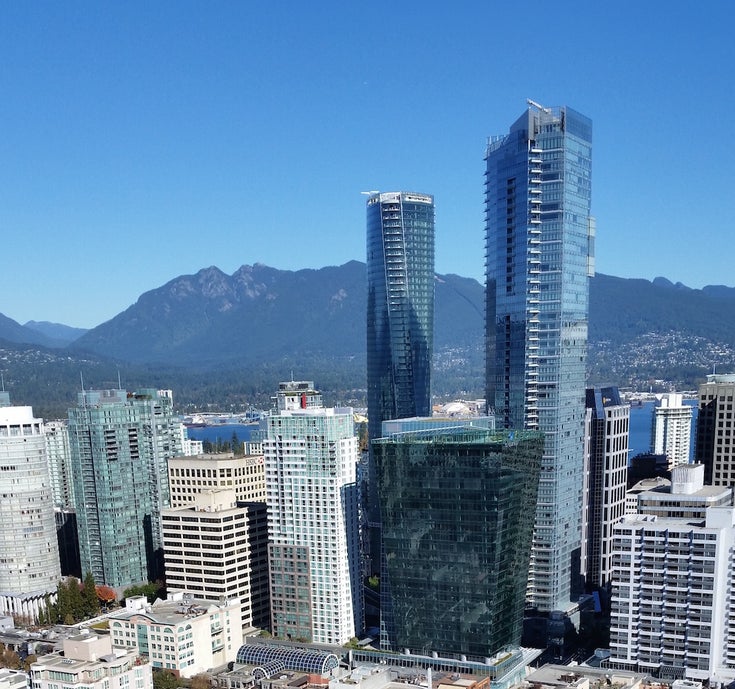 1151 West Georgia was developed by Holborn development and is a 63-storey hotel and reside ... 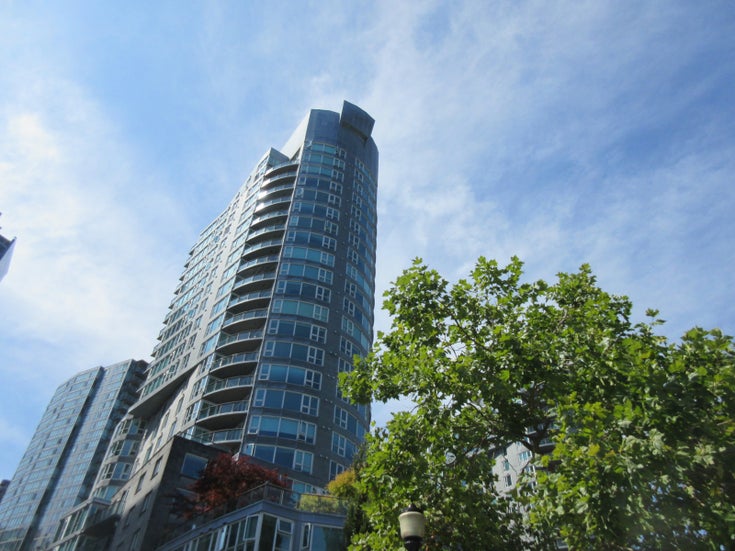 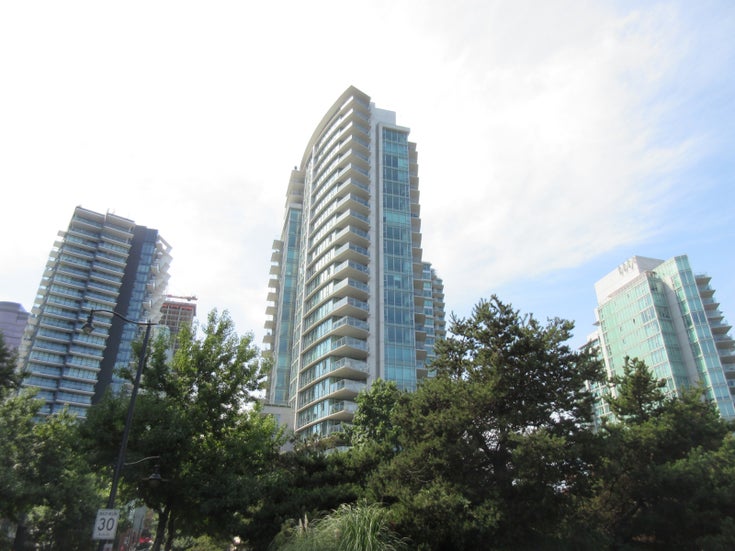 "1616 Bayshore" The Bayshore Gardens residential development commenced in 1988 with planni ... 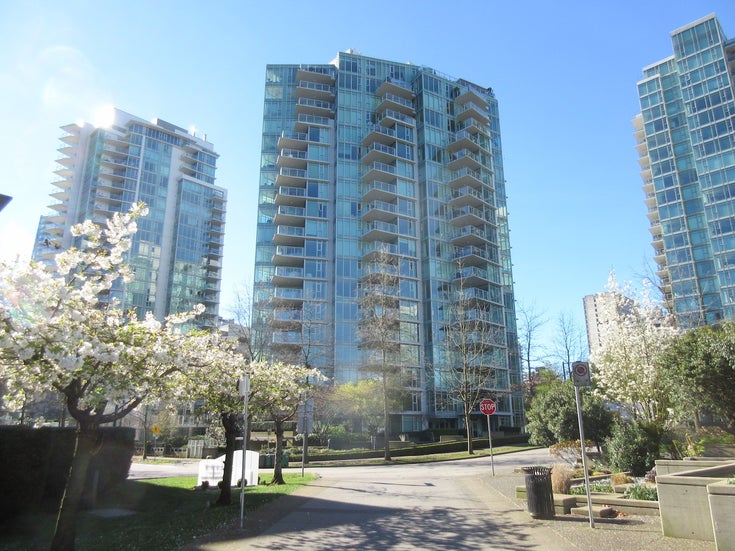 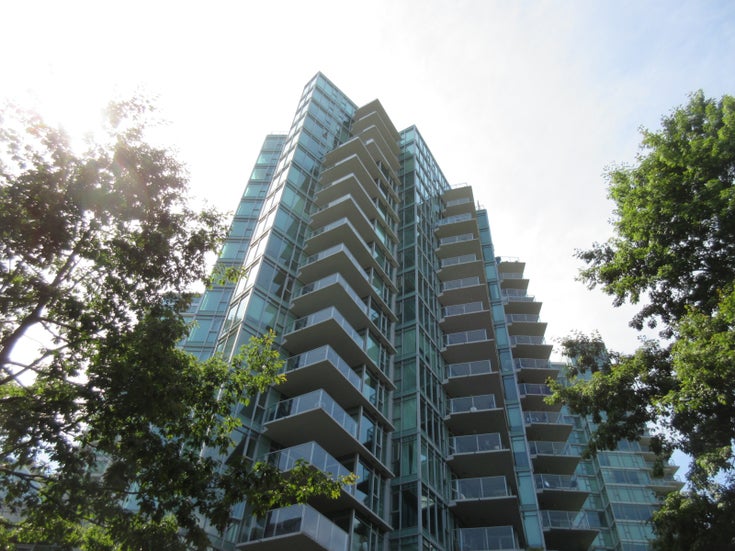 Bayshore Gardens is a departure from the usual street wall form seen in the rest of Coal H ... 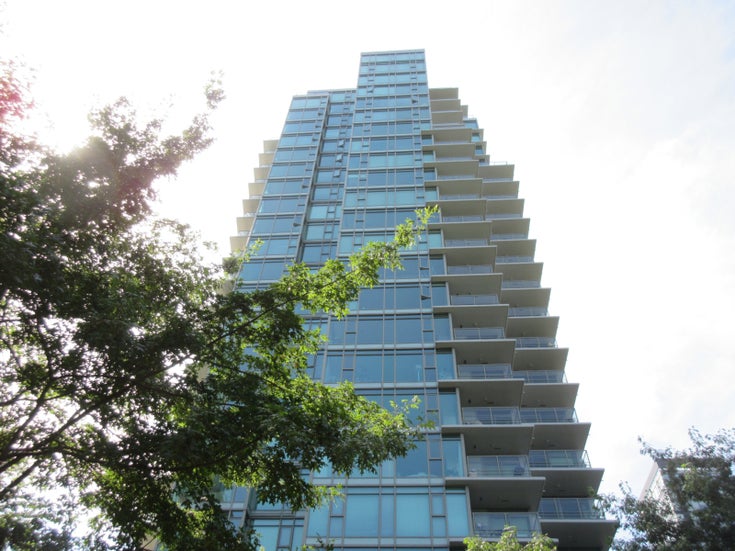 The Waterfront Residences of 1717 and 1777 Bayshore Drive is a luxury condominium project ... 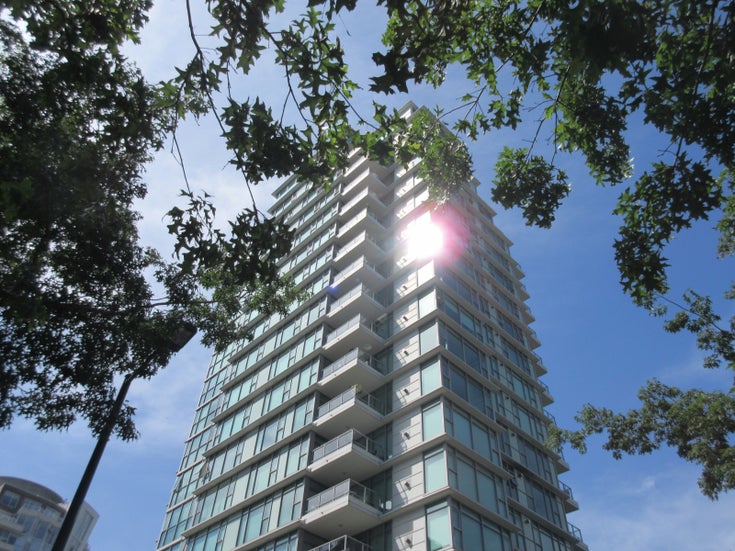 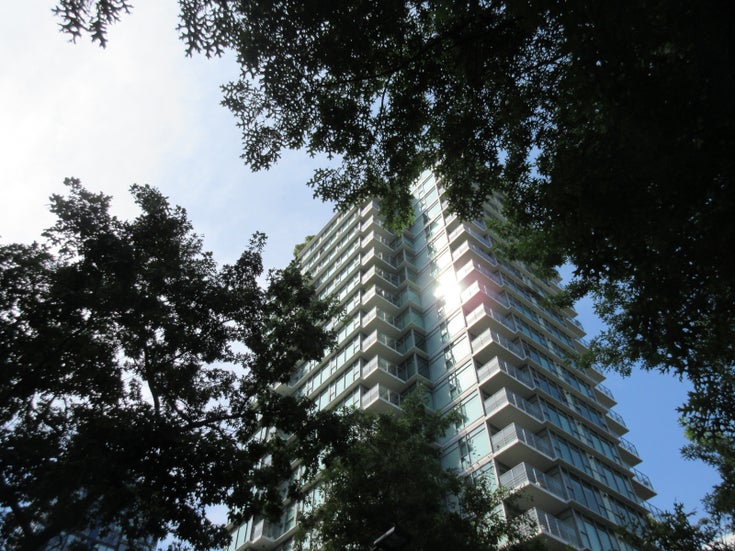 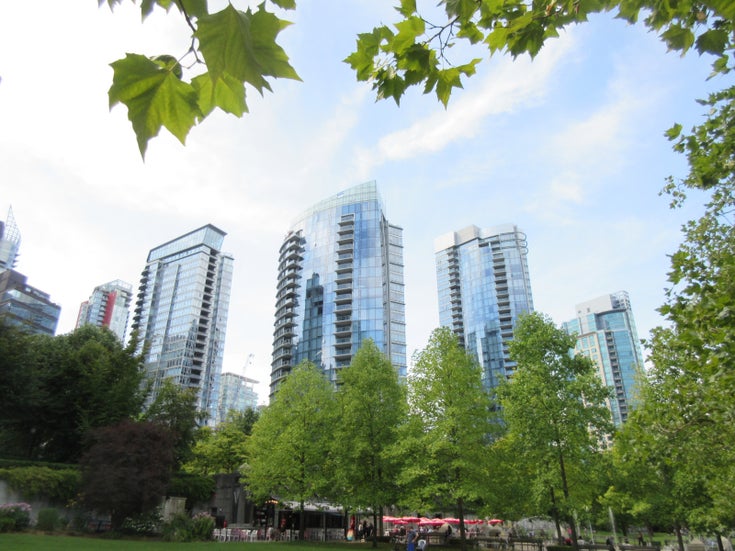 CALLISTO is located in one of Vancouver's most prestigious waterfront neighborhoods in Coa ... The City of Vancouver has received an application to amend the    existing CD-1 (Comprehen ...

CARINA is located right by the seawall in Coal Harbour. Georgie award-winning design by Ha ... The prestigious CIELO incorporates "Urban Fare" on the ground floor and a state of the art ...