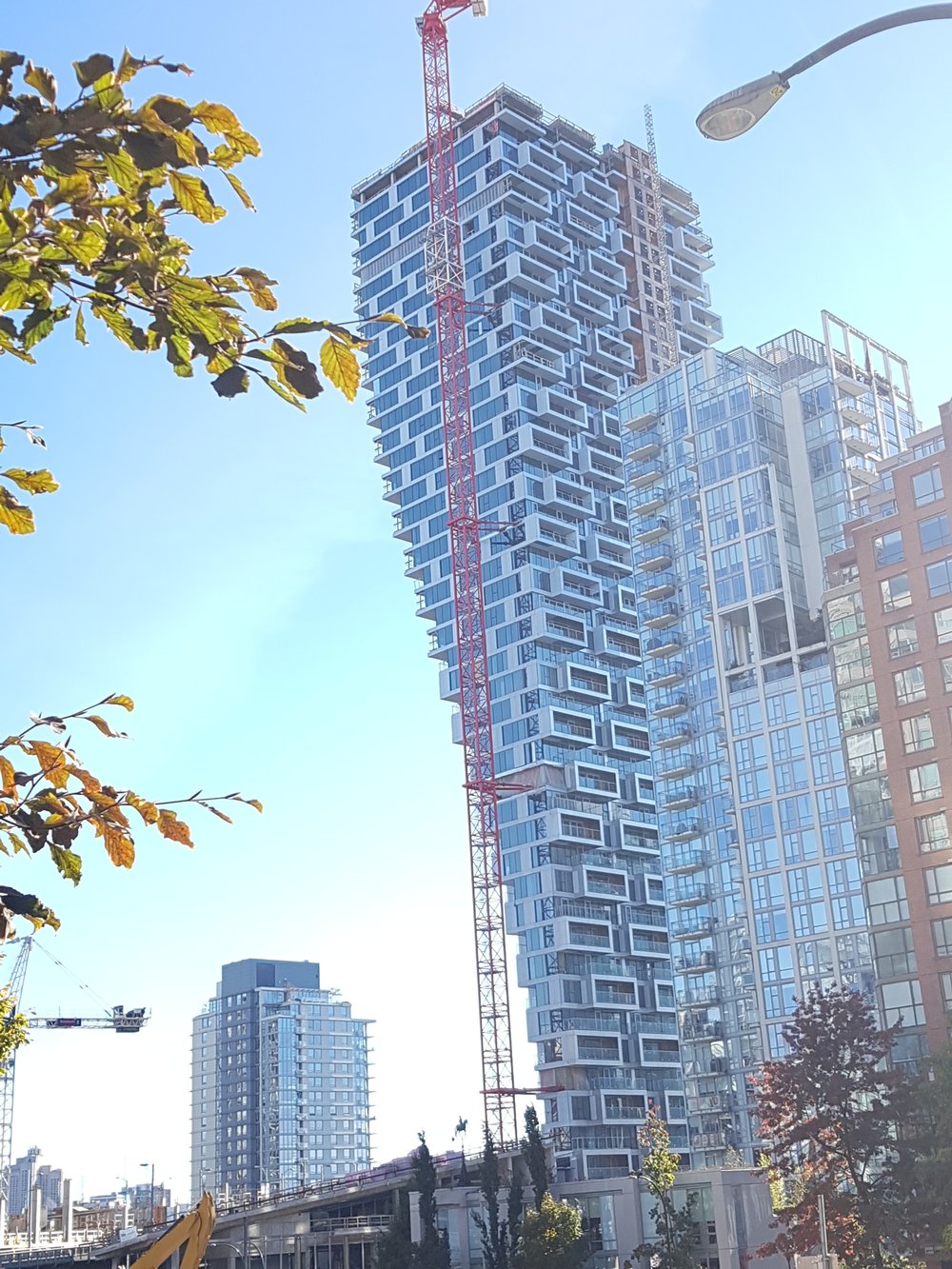 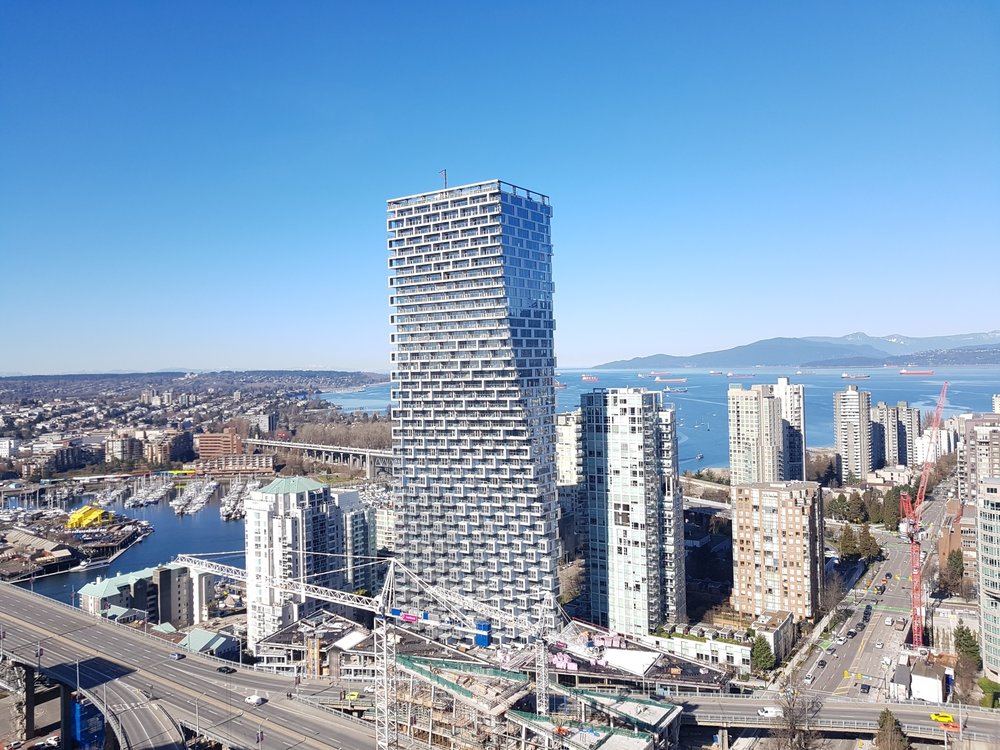 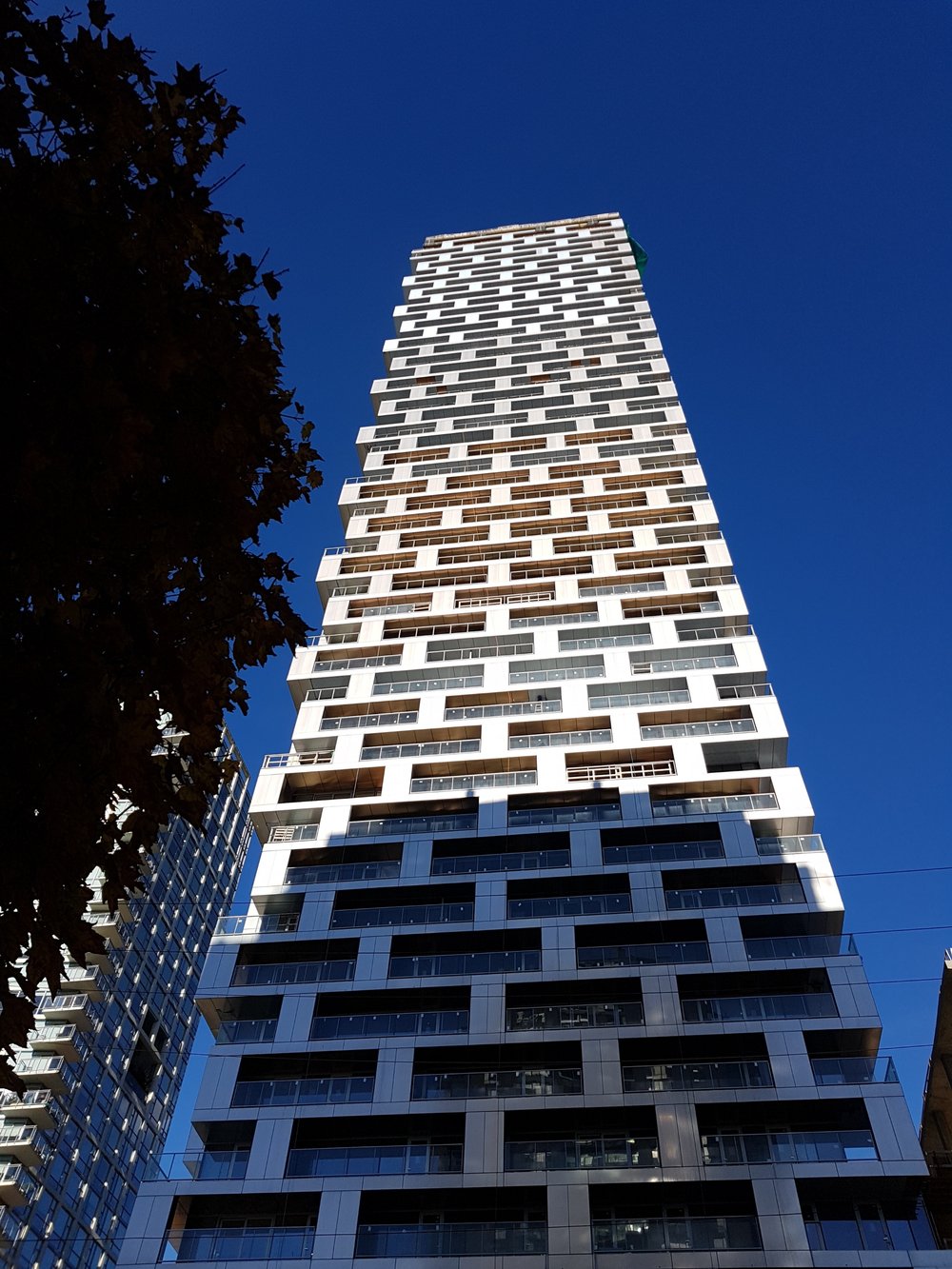 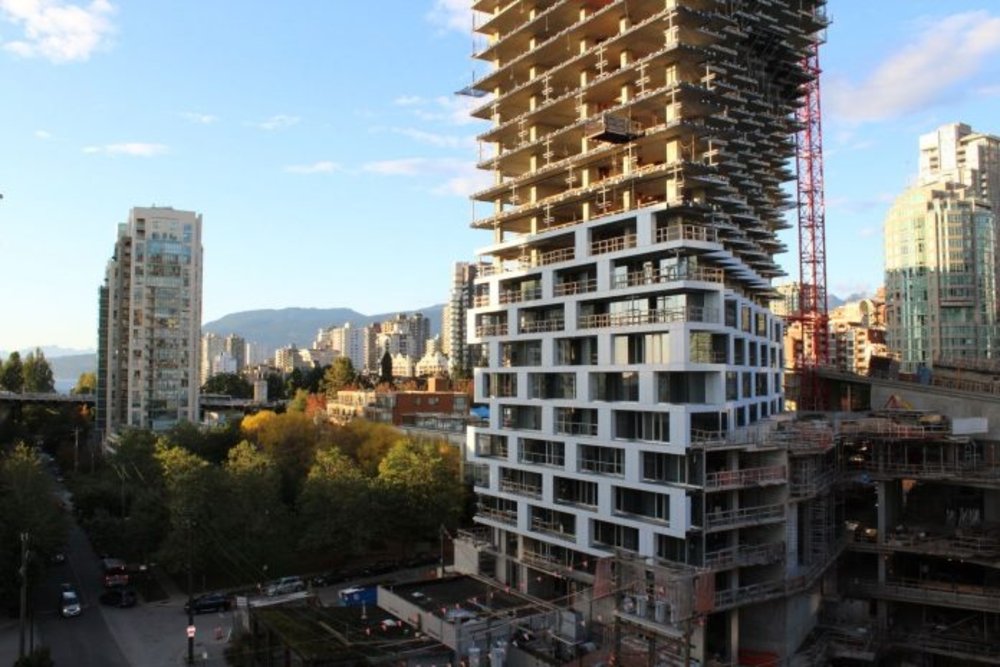 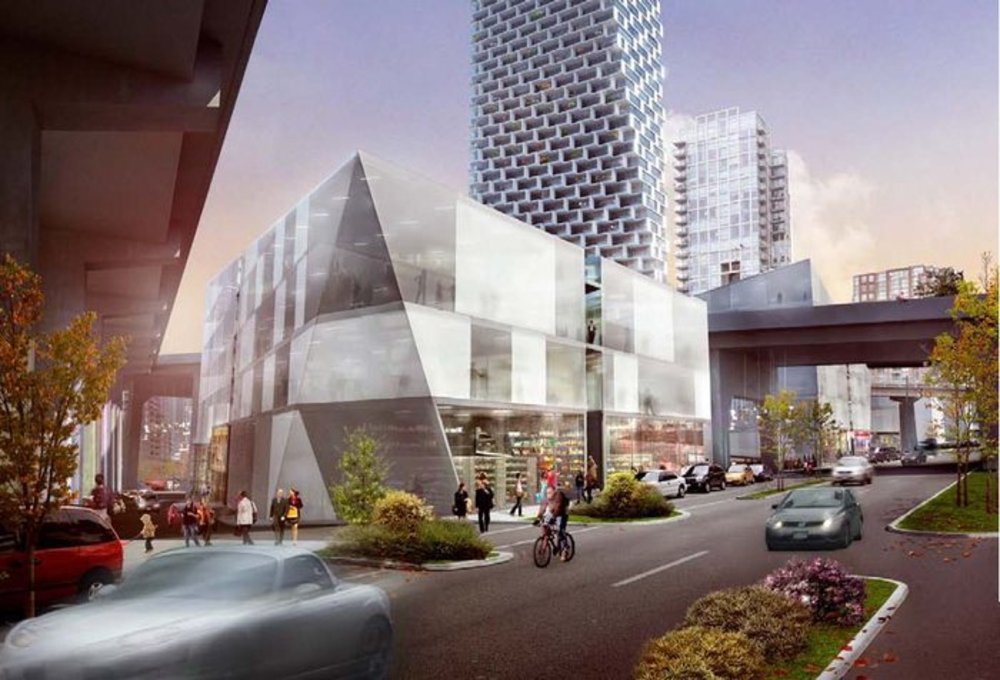 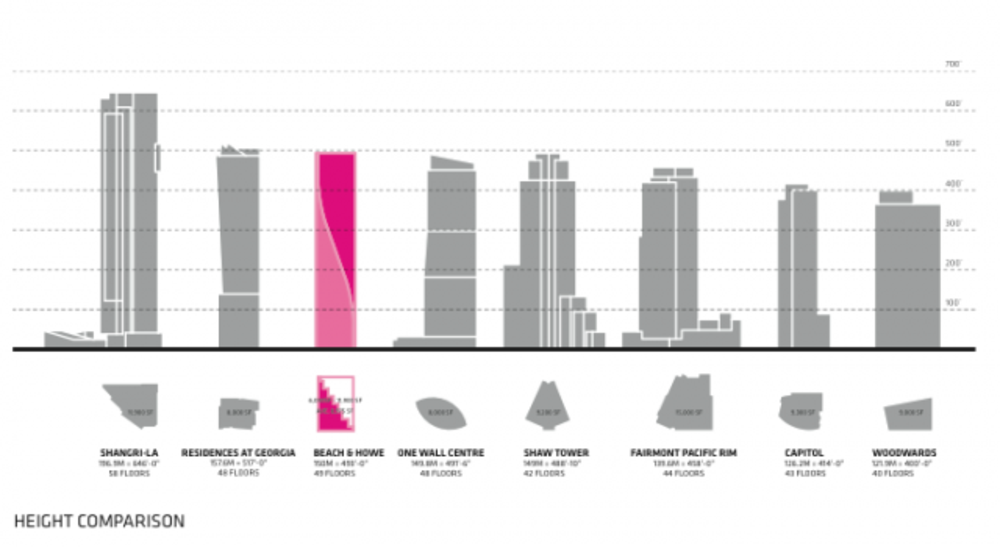 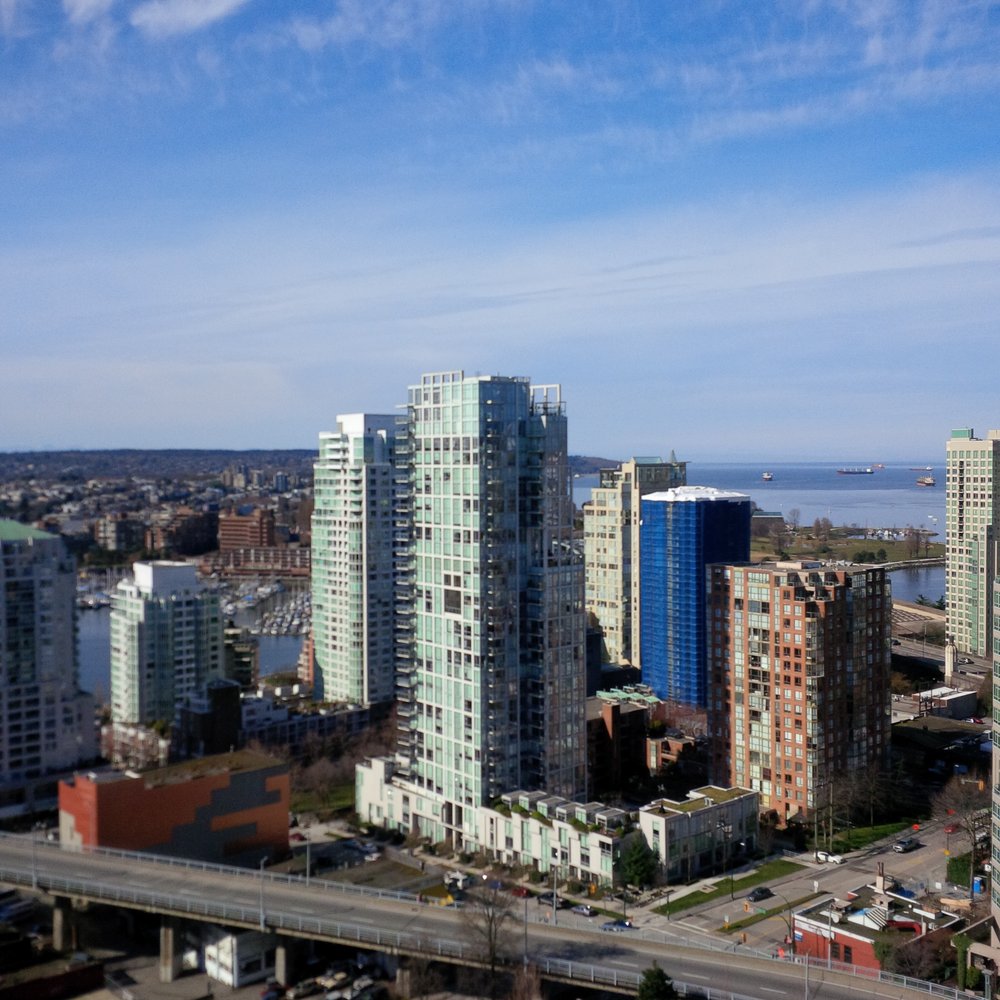 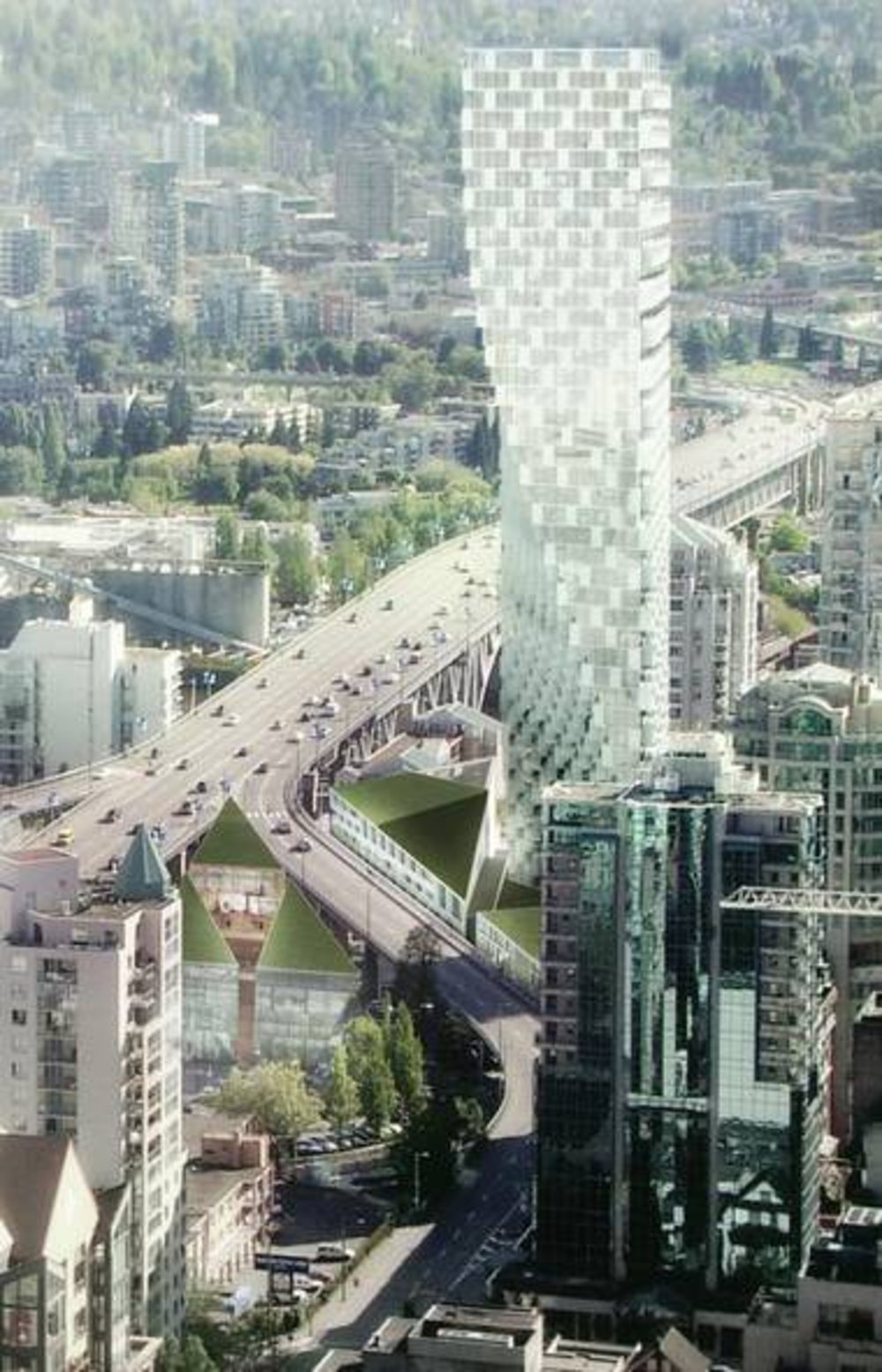 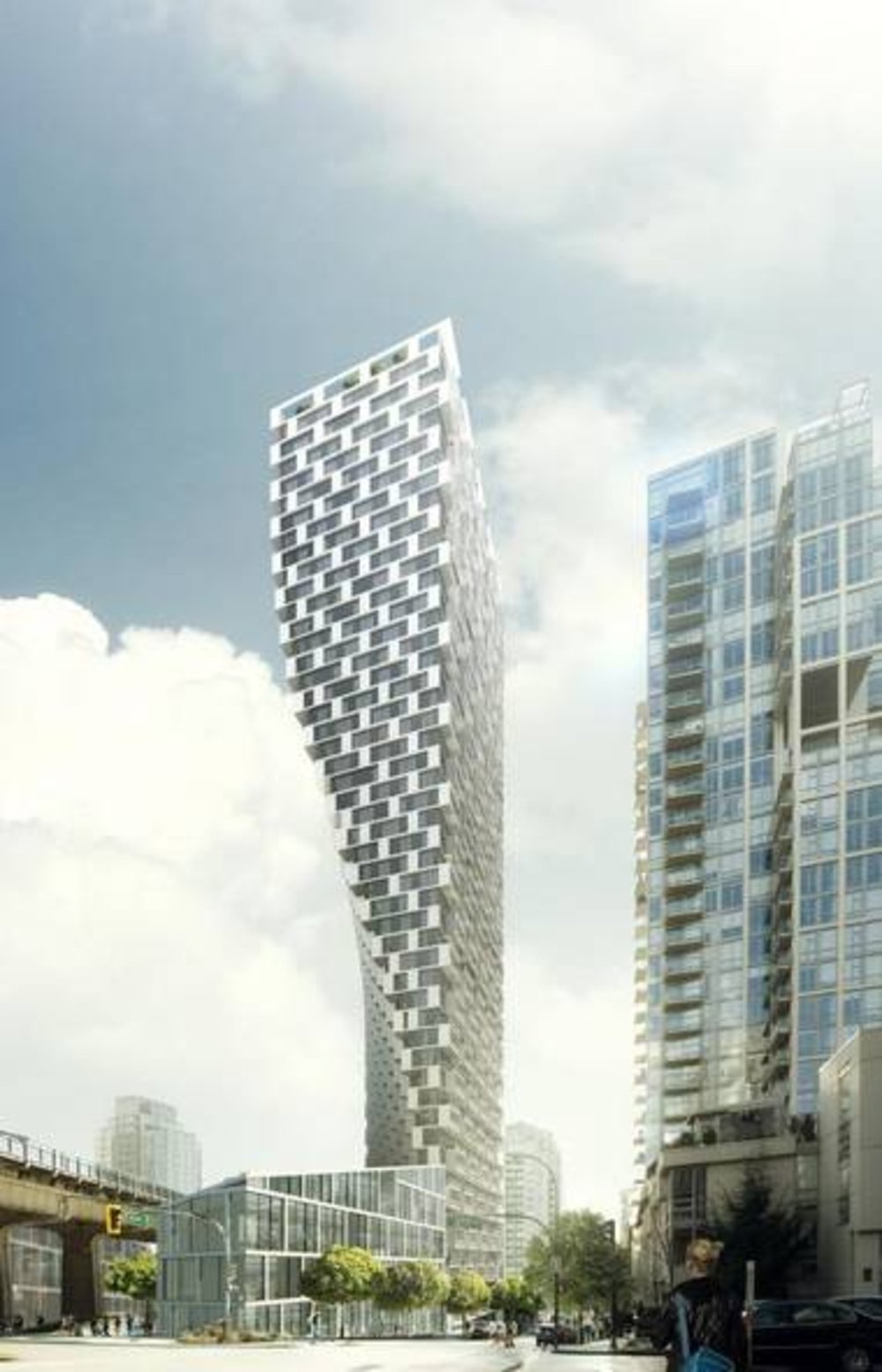 A new playful tower, seen in this rendering from the Bjarke Ingels Group, is planned for the north end of the Granville Bridge. Vancouver developer Ian Gillespie has hired the renowned Danish architecture firm to transform the challenging industrial area. The construction of Vancouver House—which includes plans to be the world’s first LEED Platinum high rise—commences this year and is slated for completion in 2018.

Mr. Ingel’s 52-storey tower will curve away from the Granville Bridge, growing from a small base and then broadening out as it rises. It will be covered in a latticework of balconies that will incorporate bronze trim, giving it a metallic sheen, deliberately playing off the grittiness of the concrete bridge. At street level, Mr. Gillespie plans to animate the underpass with lightboxes featuring the work of Vancouver’s renowned group of photo-conceptual artists. ‘It’s like the Sistine Chapel,’ Mr. Ingels says.

The outdoor art gallery will define the market area and carry on the spirit of one of the city’s most successful public spaces, Granville Island, which was crafted from industrial land under the south end of the bridge. But the mixed-use project calls for more than just a rock-star tower. At its base, triangular spaces will be developed into a mix of shops, passageways, courtyards and outdoor public spaces. 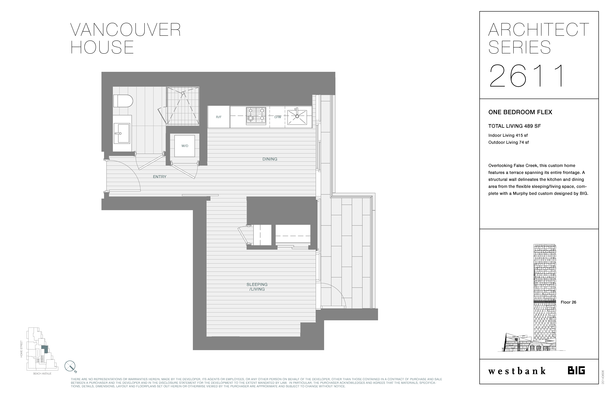 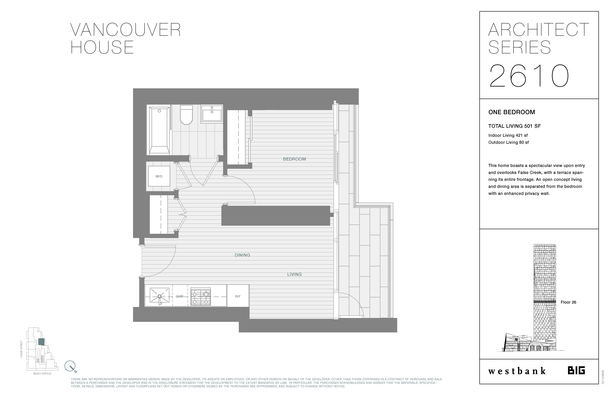 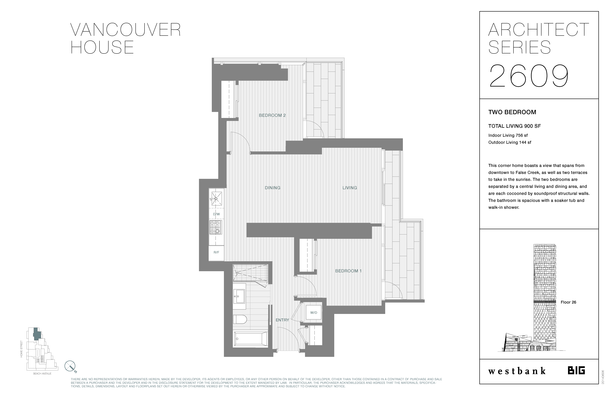 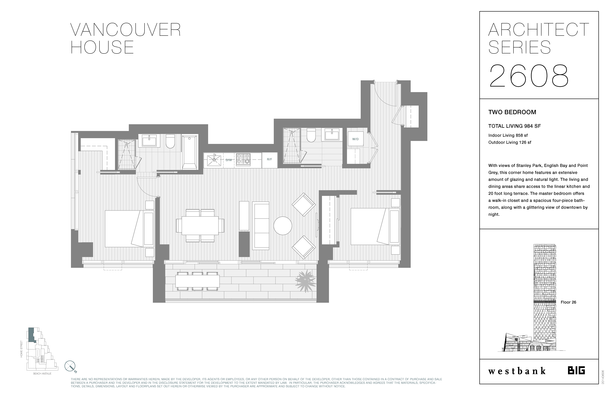 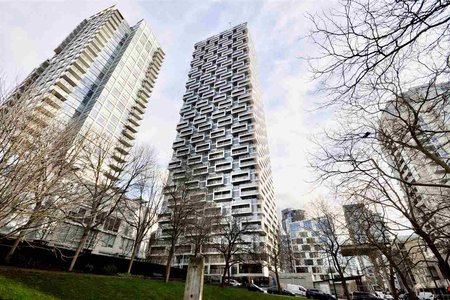 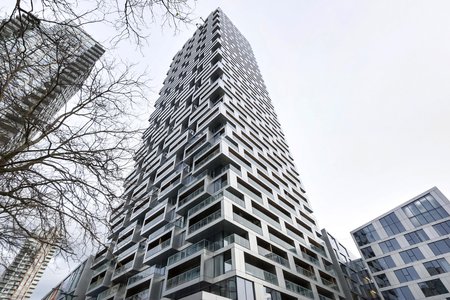 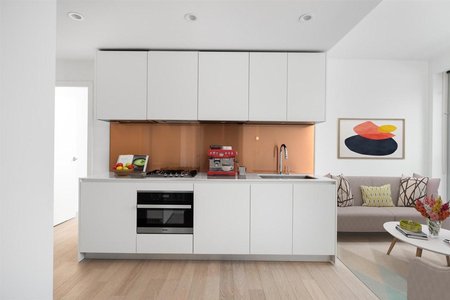 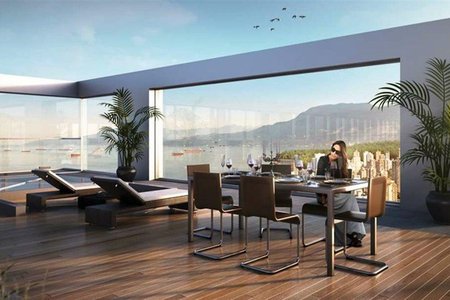