When you purchase a Condo in Vancouver you are automatically member of the owner's association (Strata). As such, you are entitled to vote on decisions before the association (Strata council) regarding changes in by-laws, development an repair, and other matter.

A strata development consists of strata lots, common property and common assets. The Strata property act creates a democratic structure for the operation of a strata corporation. On July 1 2000, the Strata Property Act, as amended, replaced the Condominium Act. 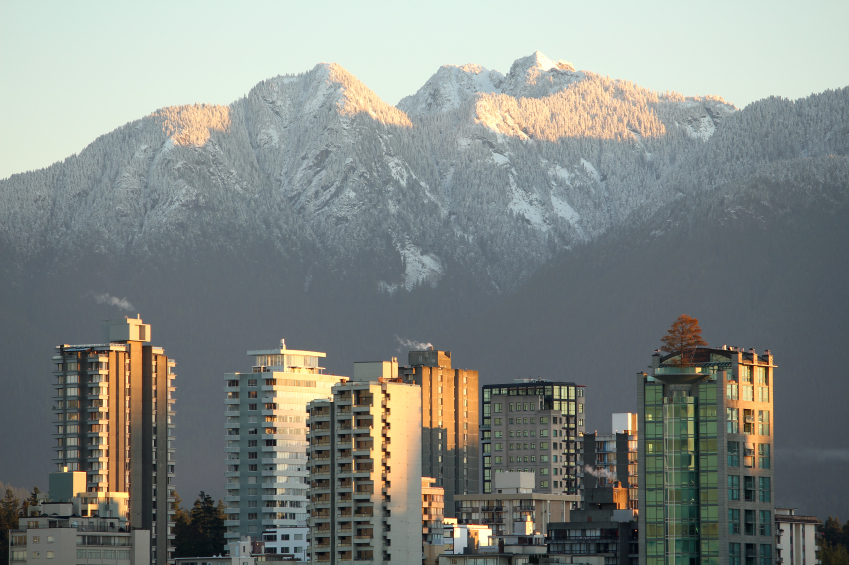 A strata corporation must repair and maintain its common property (building structure, building exterior, chimneys, stairs, balconies, windows, skylights, fences and other things attached to the exterior of the building) as well as its common assets. Depending on the bylaws, the corporation may also have a duty to repair and maintain limited common property or features in a strata lot.

A strata corporation must obtain property insurance on the common property, including any buildings shown on the strata plan, the common assets and any fixtures built or installed on a strata lot by the developer as part of the original construction of that strata lot. In addition, the strata corporation must maintain insurance against liability for property damage and bodily injury.

Every year the strata corporation must review the adequacy of its coverage and report about it to the owners at the annual general meeting.

Records hold by the Strata Corporation:

A strata corporation must prepare all the following records:

- Minutes of General meetings and council meetings, including the result of any vote,

- A list of owners with their strata lot address, mailing address, strata lot number as shown on the strata plan, parking stall number, and unit entitlment,

- A list of names and addresses of mortgagees who have filed mortgagee's request for notification (form C),

- A list of assignments of voting or other rights by landlords to tenants,

- Books of account showing money received and spent and the reason for the receipt or expenditures,

- Any other record required by the regulation.

Each Strata lot has one vote and to vote, one must be the owner of a strata lot.

Most decisions at a general meeting require a majority vote, a 3/4 vote, or unanimous vote, depending on the circumstances.

- to approve the first annual budget,

- to amend a proposed budget at the Anual general meeting,

- to remove one or more council member from council,

- to approve a resolution to cancel a starta management contract,

- to approve a significant change in the use or appearance of common property,

- to approve a resolution for the strata corporation to acquire land,

- to approve an expenditure from the contigency reserve fund,

- to approve a special levy,

- to amend by-laws in a strata plan,

- to approve a change in the number of strata lots to be rented or the rental period set out in the developer's disclosure statement.

Finances of the Stata Corporation:

Must be established to pay for common expenses that usually occur one or more times each year. common expenses are those relating to the common property and common assets of the strata corporation.

Must be established to pay for common expenses that usually occur less often then once a year or not al all. It is in effect a fund for the strata corporation unsual expenses. Must be of at least 25% of the total annual budgeted contribution to the operating fund for the current year.

- the opening and current balances in the operating fund,

- the opening and current balances in the Contigency reserve fund,

- details of the corporation's income from all sources,

- income and expenditures, if any, by special levy.

- the opening balances in the operating fund and the CRF,

- the estimated income from all sources other than strata fees,

- the estimated expenditures out of the operating fund,

- the total of all contributions to the operating fund and the CRF,

- each strata lot's monthly contribution to the operating fund and CRF,

- the estimated balance in the CRF at the end of the fiscal year.