The formally powerful hundred-year-old Yaletown warehouse district, with its stepped cross-section loading docks that brilliantly exploit the natural slope of the land. For the most part, this is four to six storey brick warehouse territory, and the new buildings carefully respond and relate to this context, in both form and materials.

Generally, new elements are stepped to align with adjacent existing cornice heights and are clad in similar red brick. This distinction is as it should be, in a city that is frequently presented with "Heritage as a Style". With its evolving mix of high-tech start-ups, advertising agencies, furniture stores, fashion designers, artists studios, pool halls and restaurants, and now both upscale and subsidized residents, Yaletown is perhaps the closest Vancouver comes to the dynamic potential of a district such as Manhattan's Soho.

Although it brought a wave of gentrification to this previously all but forgotten part of town, there is no doubt that first phase of Concord Pacific Place regenerated this precinct and helped to repair the city's downtown edge. It also set a high standard for subsequent condos development.

Classy building at the center of the best Vancouver has to offer - steps to first class ma ... 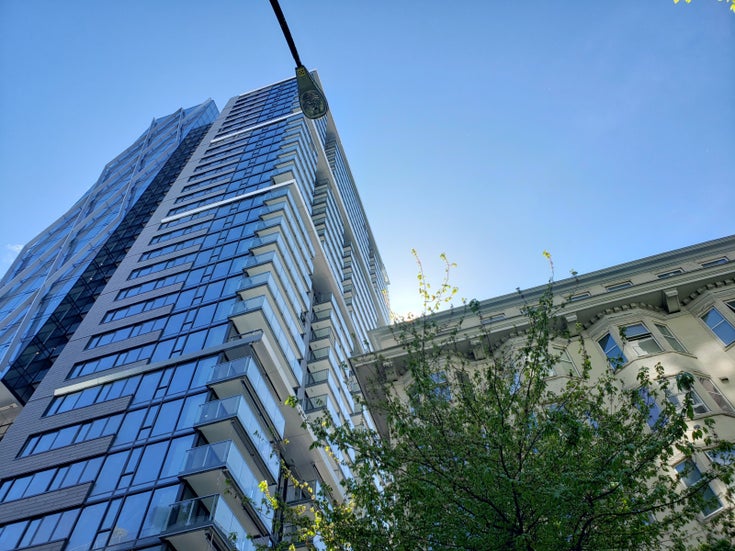 The spacious Parkside homes at 8X on the Park are designated for daily luxury. Each reside ... 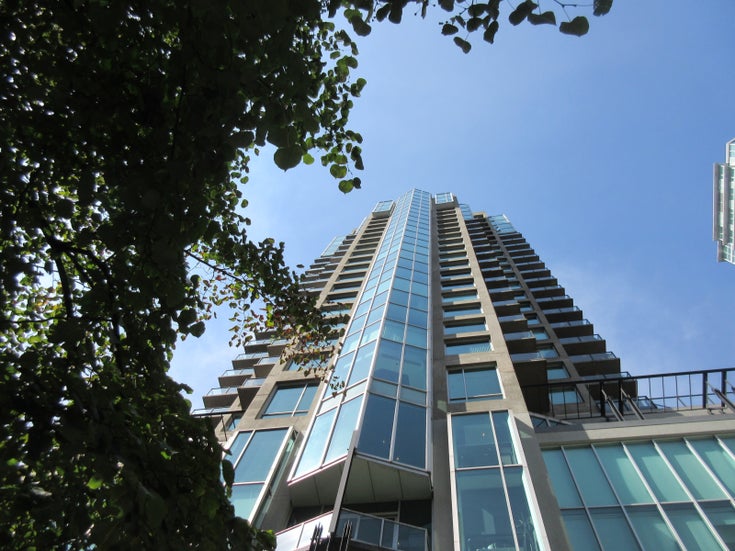 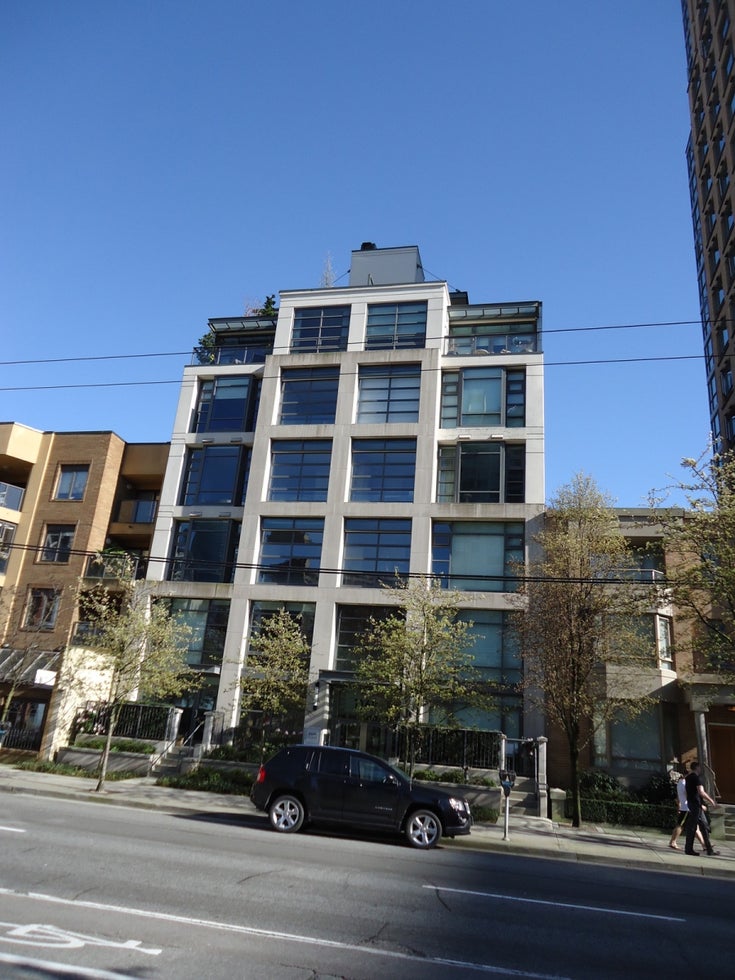 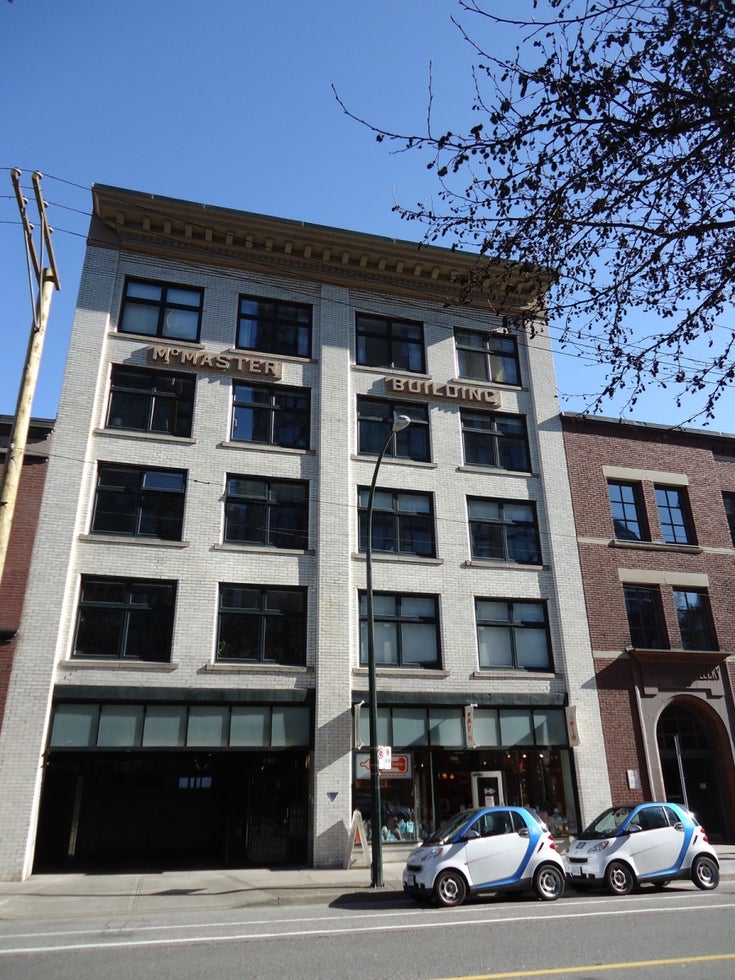 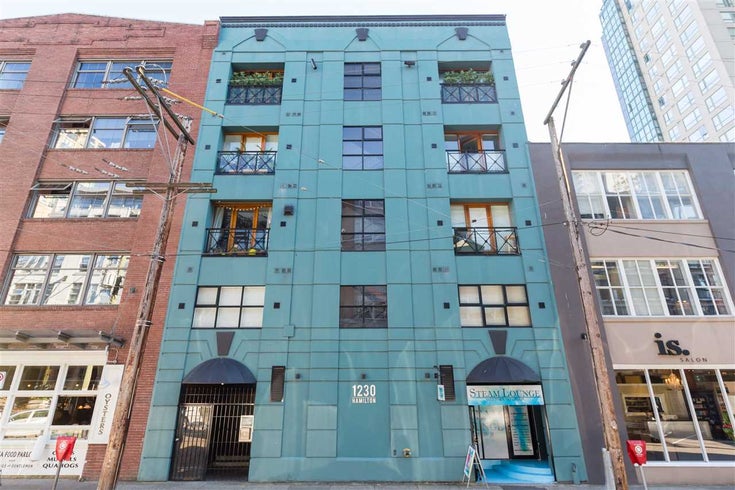 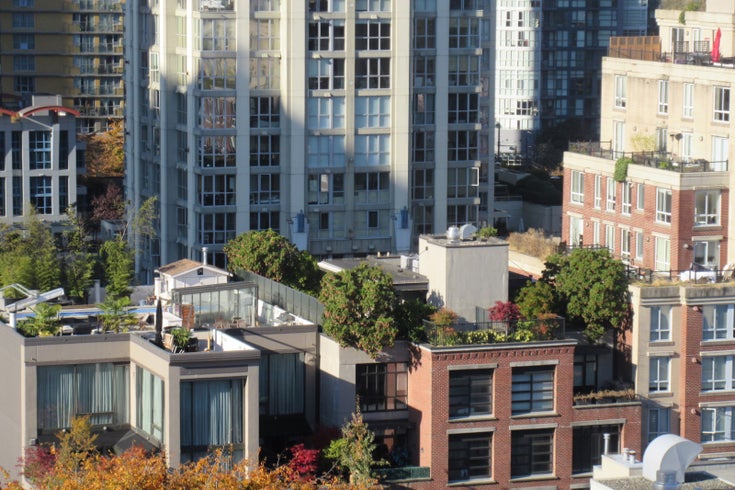 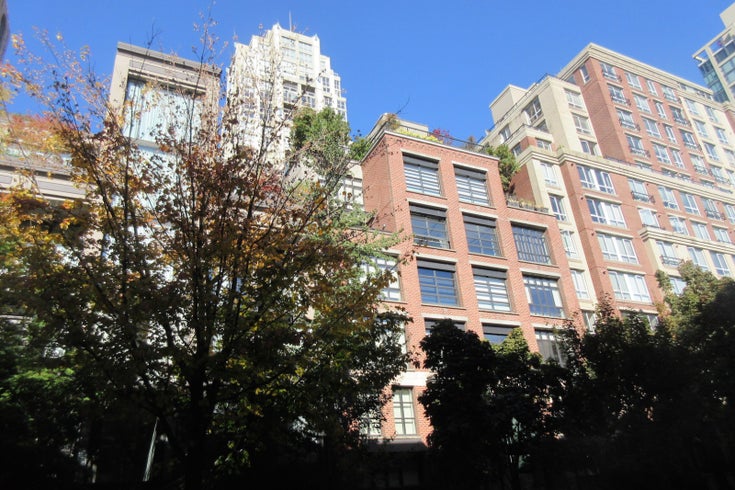 ILIAD is a Boutique Building in Yaletown with exclusive, intimate building of only thirtee ... 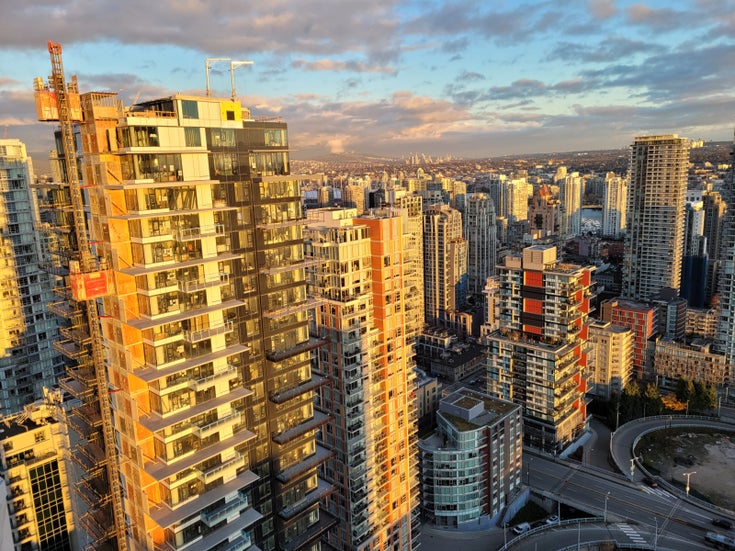 Welcome to 1335 Howe ! The Beach District appeals to local and global audiences, making it ... 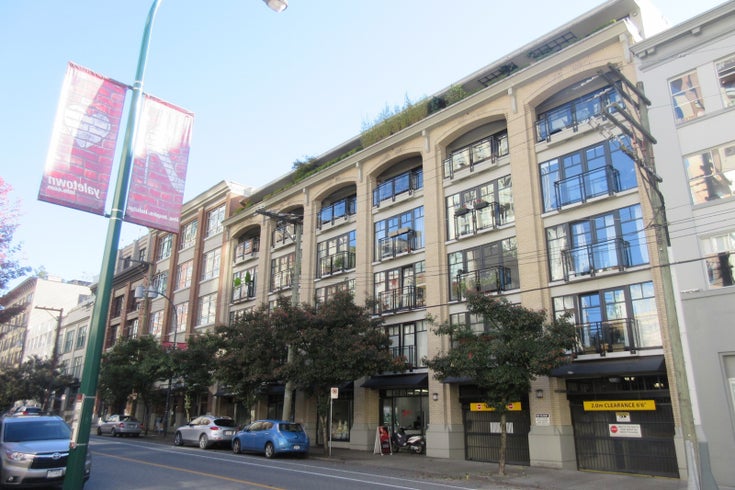 Alda is one of Yaletown's Premier Residence. The building offers the most stylish living w ... 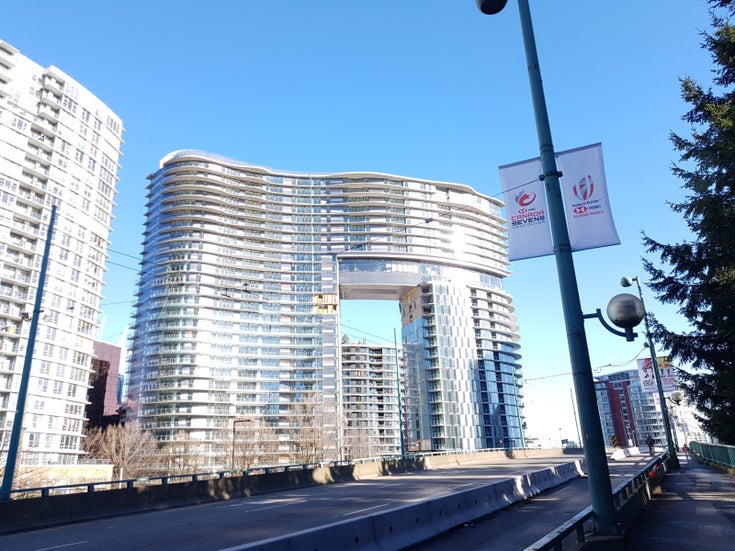 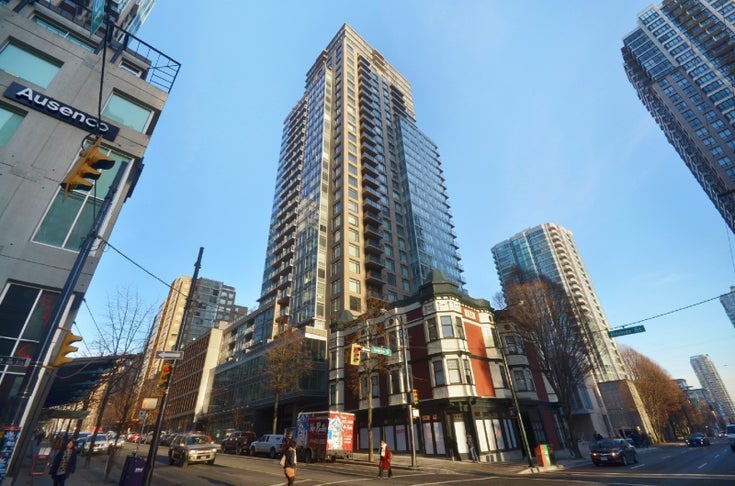 The Beasley residences bring together comfort, style and distinction. Expansive floor to c ... 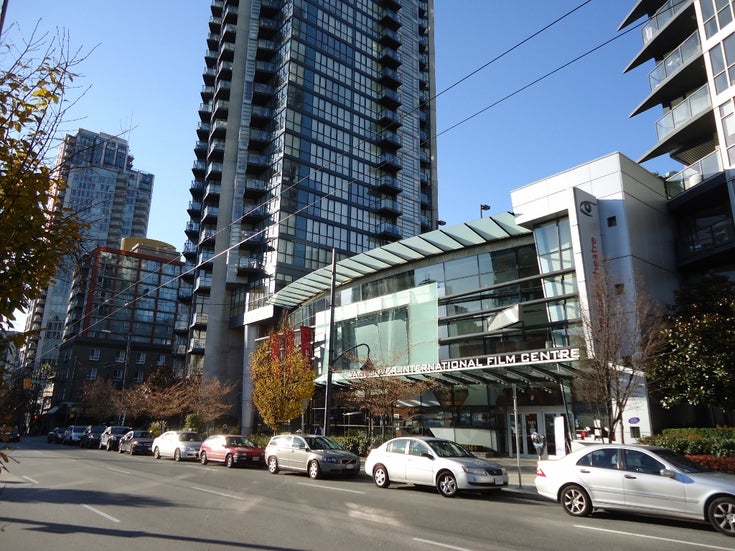 THE BRAVA is a fabulous complex built in 2006 housing the Vancouver International Film Cen ... 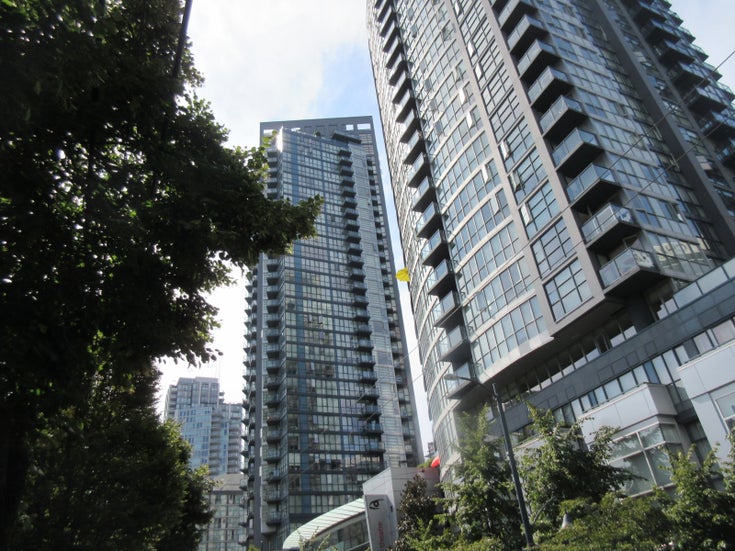 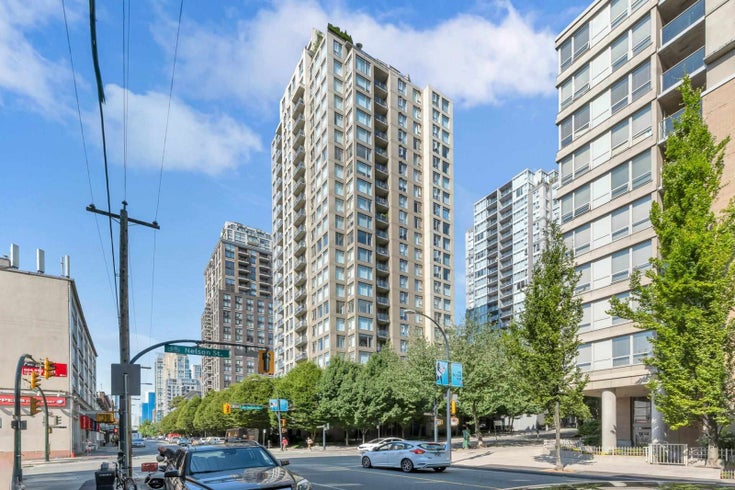 Bentley by Polygon, clean and timeless contemporary architecture designed by the prestigio ...