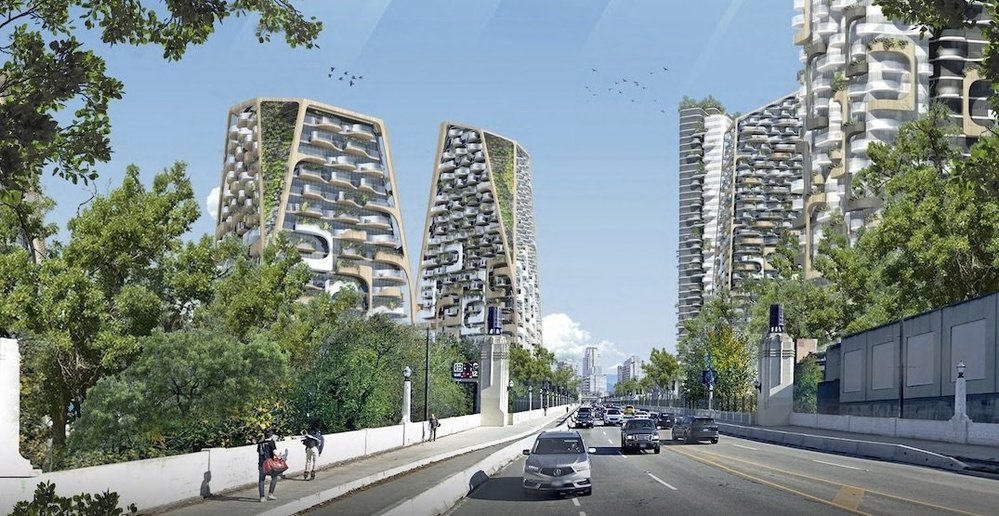 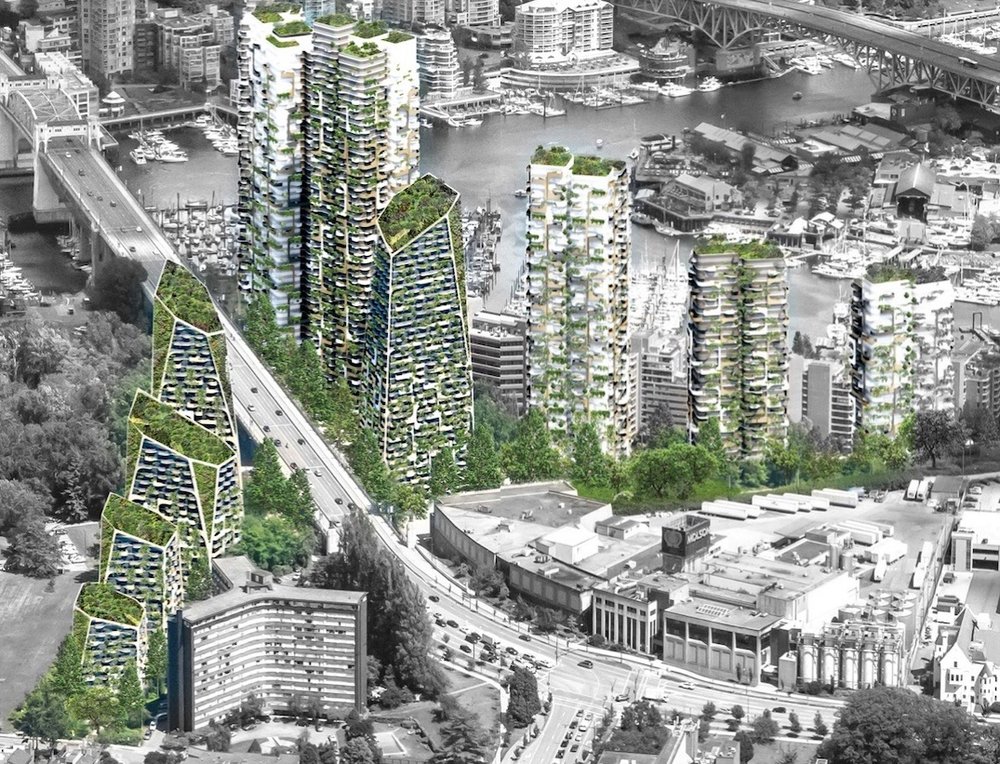 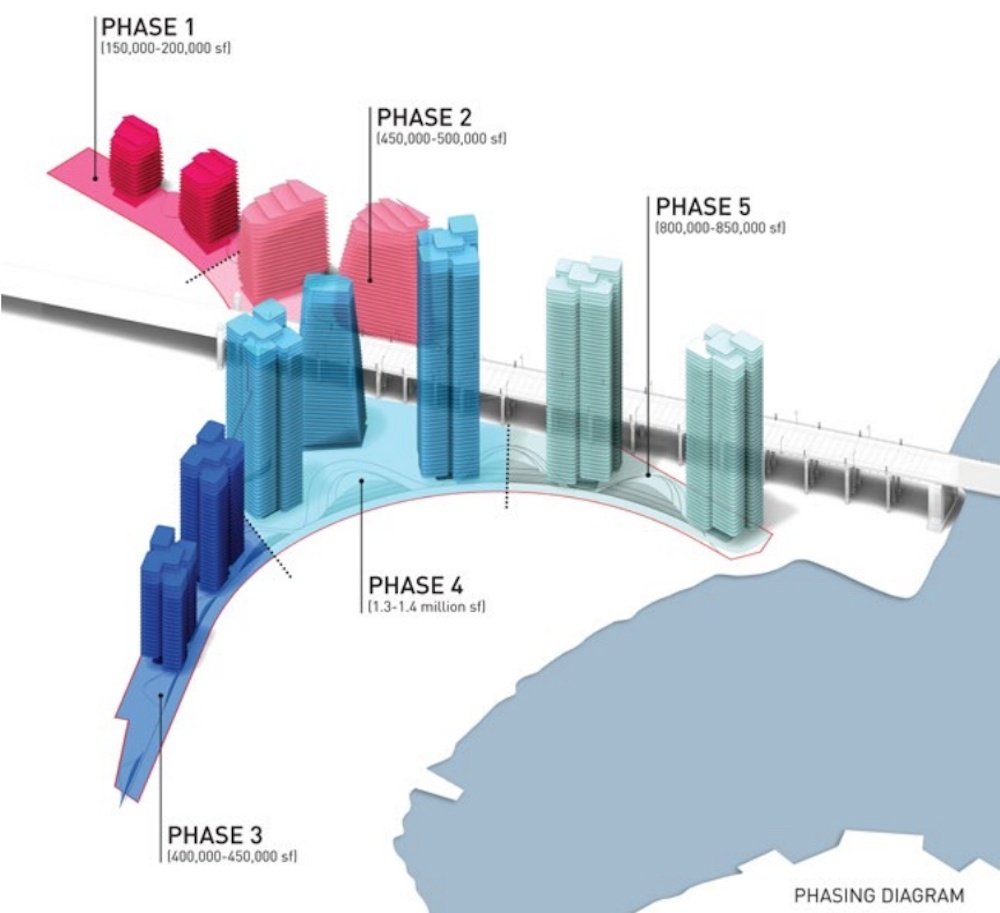 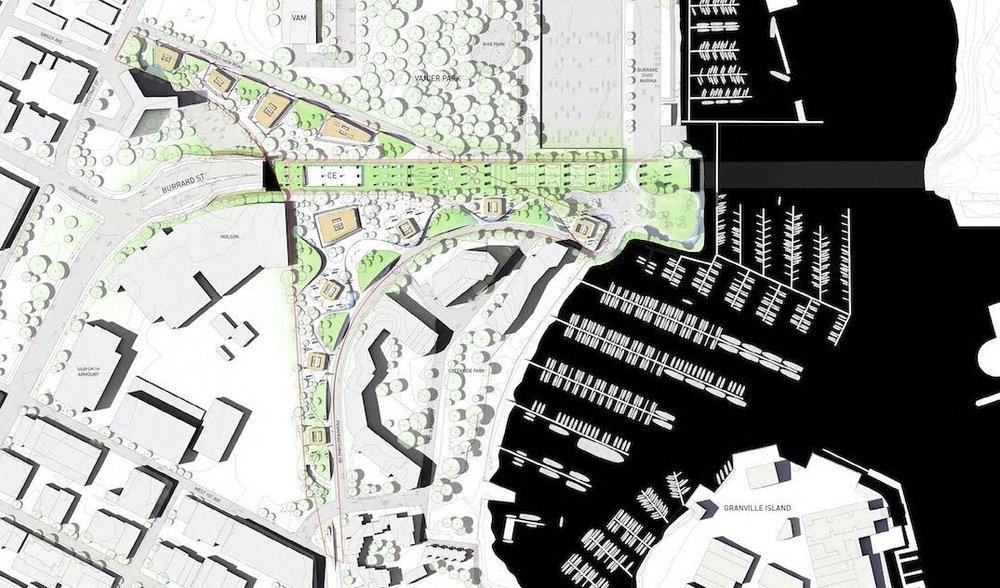 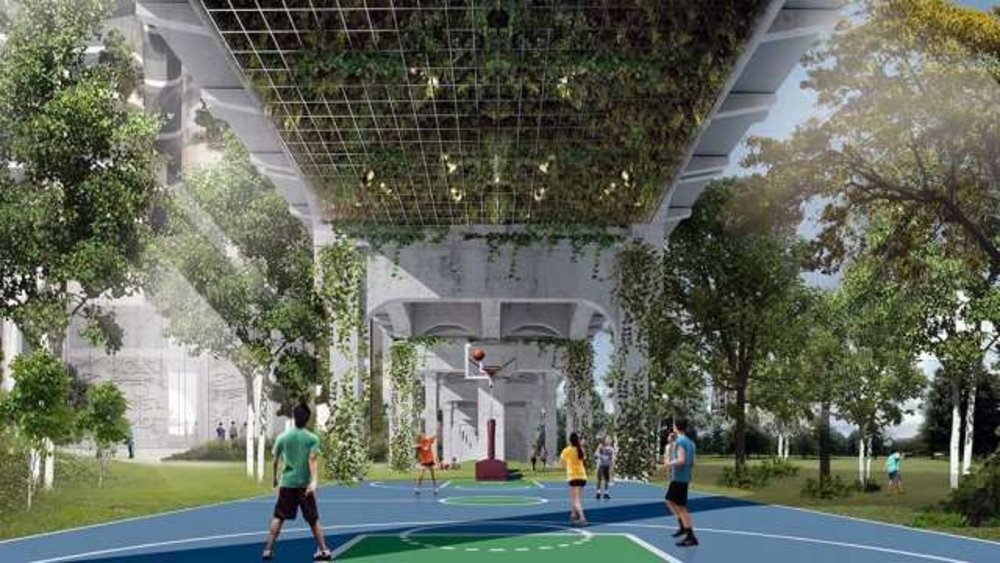 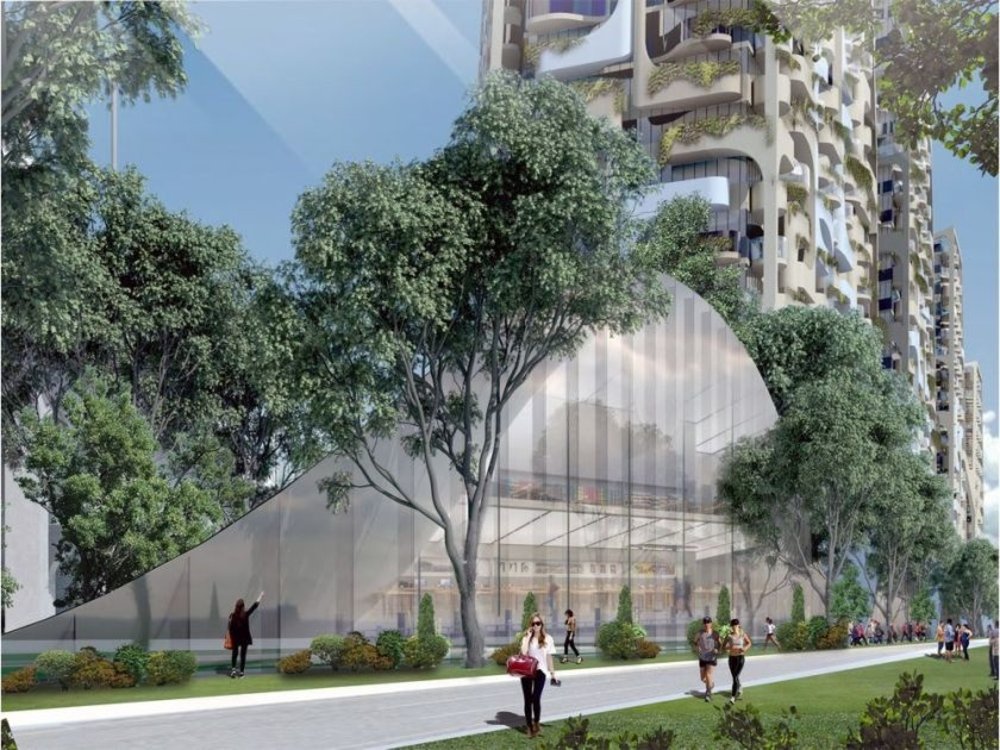 A residential development proposed by the Squamish First Nation for band-owned lands in Kitsilano will bring downtown-style density to a relatively low-rise community.

The $3-billion Senakw project will consist of 6,000 mostly rental units in 11 towers on a five-hectare parcel at the western foot of the Burrard Bridge. The tallest tower is expected to be 56 storeys, a shade shorter than Shangri-La and the Trump Tower, just across the bridge from the downtown peninsula.

As the downtown Vancouver residential community has expanded from the West End, through Yaletown and into False Creek, the density has changed dramatically as part of the evolution of the area, according to Squamish Coun. Khelsilem.

Senakw’s design has changed several times over the years and this latest iteration reflects the extreme shortage of rental housing in Vancouver, he said.

“We see a huge need for rental with the vacancy crisis at one per cent or even lower in some places,” he said.

The City of Vancouver has struggled to get rental housing built, because developers would rather build condos. But because the Squamish have a preference for a long-term revenue stream rather than a quick profit, they can do things differently, he explained.

Senakw will not employ the typical podium and tower design used in many large projects. Because of the tower-only design, 80 per cent of the land at grade will be activated for public use such as park space, Khelsilem said.

By targeting renters, they can also dispense with most of the parking typically required by the city.

“We are looking at removing mandatory minimum parking requirements and it makes more sense when you are building rental,” he said.

Mayor Kennedy Stewart agreed the project “will really help us hit our own targets” for rental housing, a need that is at crisis levels.

Stewart isn’t concerned that other developers will try to push for increased density, citing the Senakw project.

The Squamish planning group has briefed Vancouver city staff on the vision for Senakw and hopes to tap into their expertise as the project moves forward, especially concerning public consultation. But that consultation on Senakw will have a historical context attached.

“This is a government doing a project that has a particular history of injustice in the removal of our ancestors in 1913, who were evicted by the provincial government at the request of the Vancouver parks board and the City of Vancouver,” said Khelsilem.

Because the project is on First Nations land, the city has little power to influence the scale and form of the development, nor is the project subject to municipal zoning.

“We’ve seen some tentative support from city staff, in part because we are able to propose some big solutions for the city, quickly and at scale,” said Khelsilem.

The Squamish Nation isn’t required to apply to the city to redevelop this area, the city confirmed.

In 2014, city council designated Vancouver as a City of Reconciliation and set as its goal the creation of “sustained relationships of mutual respect and understanding with local First Nations and the urban Indigenous community.”

The Squamish Nation plans to collect taxes on the development themselves and use the revenue to buy services, such as policing, fire protection, water, sewage and waste removal from municipalities.

The development is a near-perfect experiment in urban development, to see what a landholder would do if it were free of the constraints placed on it by municipal government, said Tom Davidoff, a professor at the Sauder School of Business at the University of B.C.

The Squamish are making bold choices about what the market wants by choosing to build rental units and the decision to limit parking, he noted.