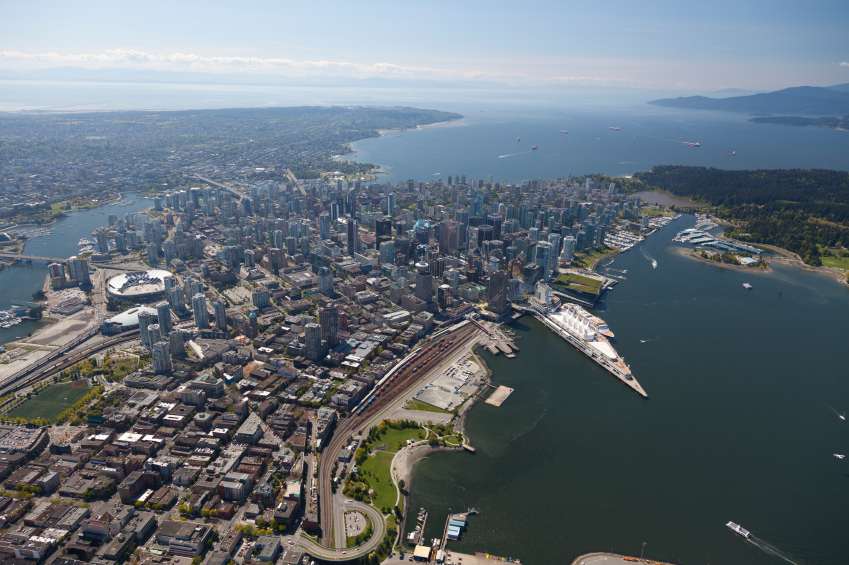 Today, many buildings remain from the 1886 to 1914 period when Victorian and Edwardian commercial architecture was prominent. During the past decade, the city of Vancouver, the Gastown business improvement association and commercial building owners have shared a commitment to preserve, revitalize and promote Gastown. The area, with some 24,000 residents, is home to 30 per cent of all the social housing in the city. City planners are expecting to see the amount of market housing to double to 4000 units between 2005 and 2015.

The city has been offering financial and administrative incentives to building owners and retailers to conserve their heritage buildings as part of the City's Gastown Heritage Management Plan. All of these efforts have paid off. The area is undergoing resurgence. Buildings are being brought back to life, and new businesses and new residential units are being developed.