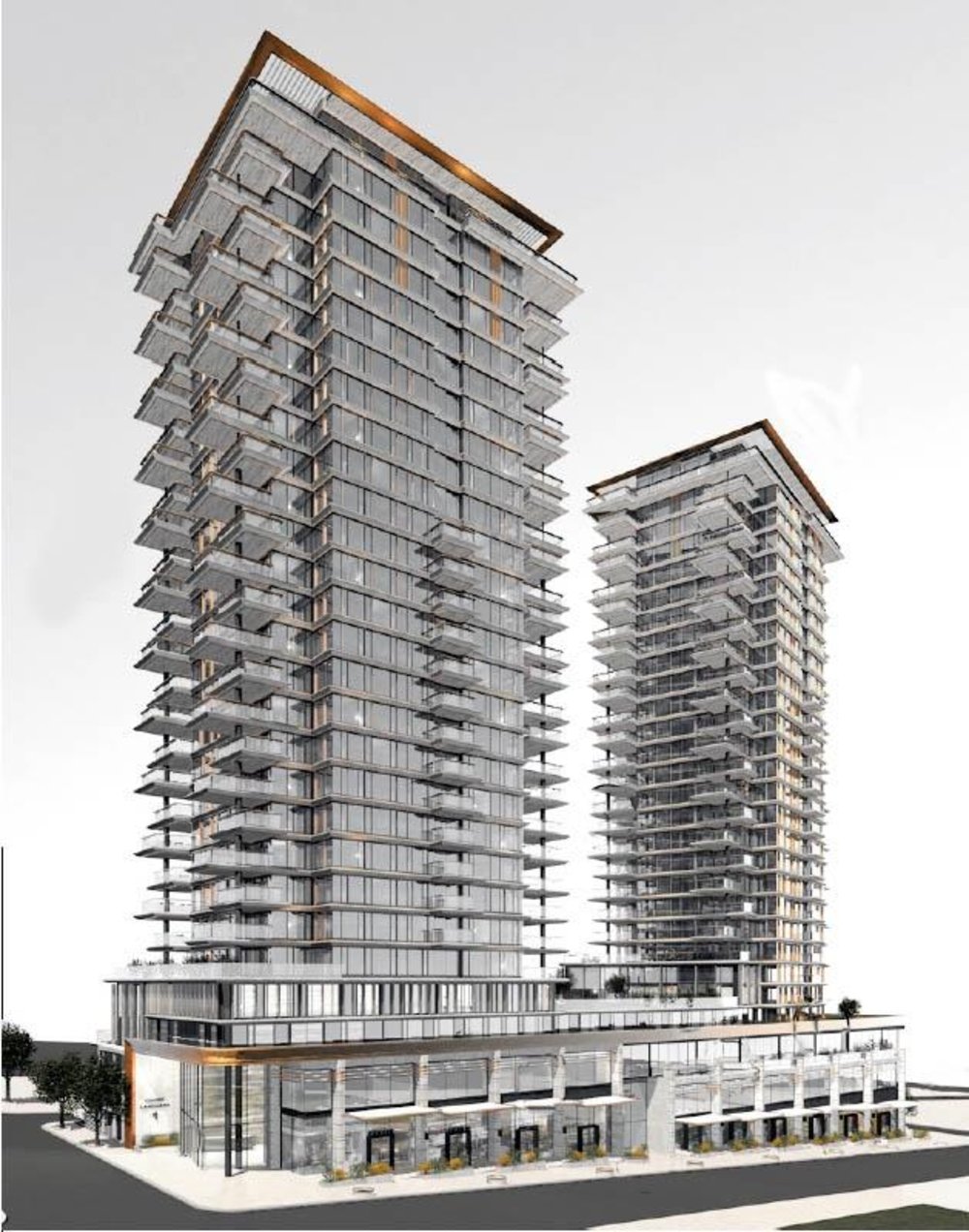 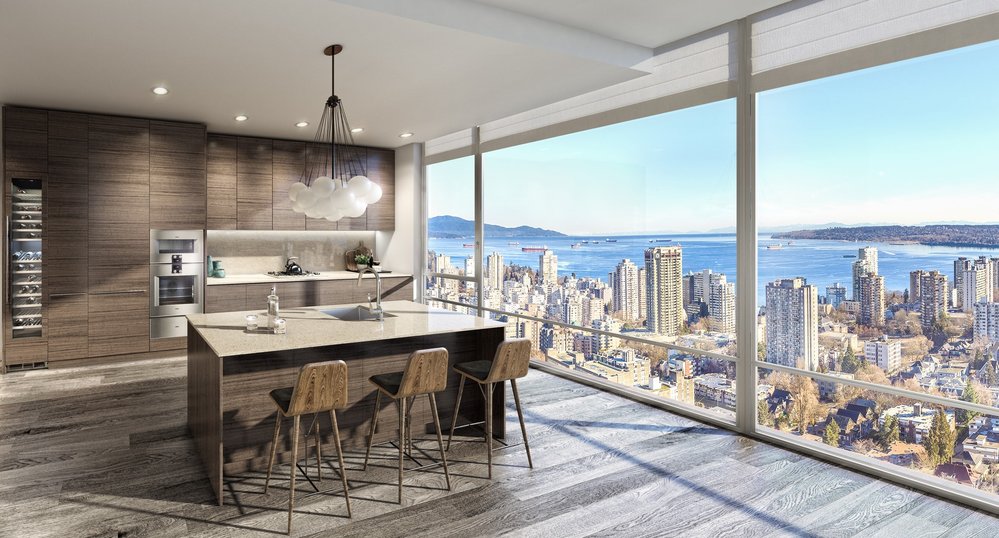 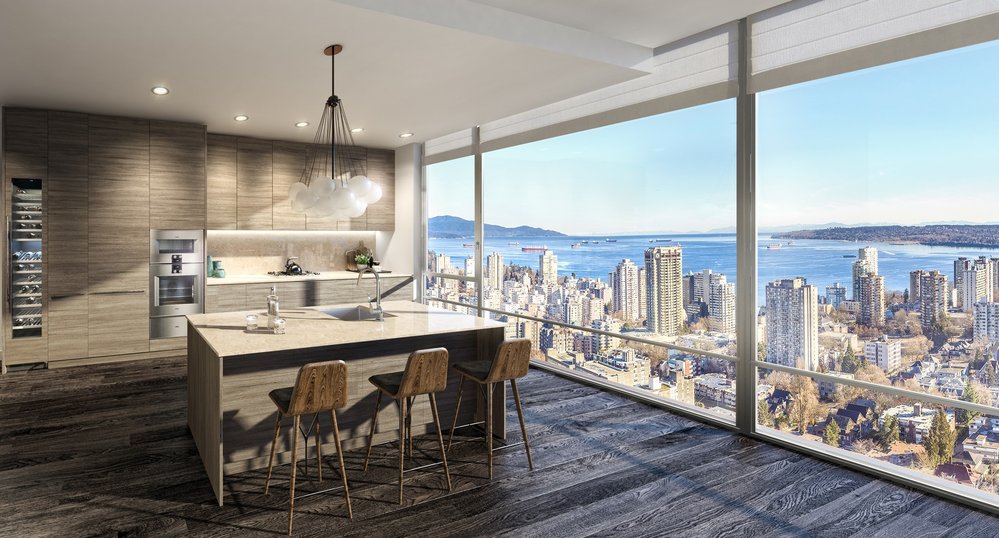 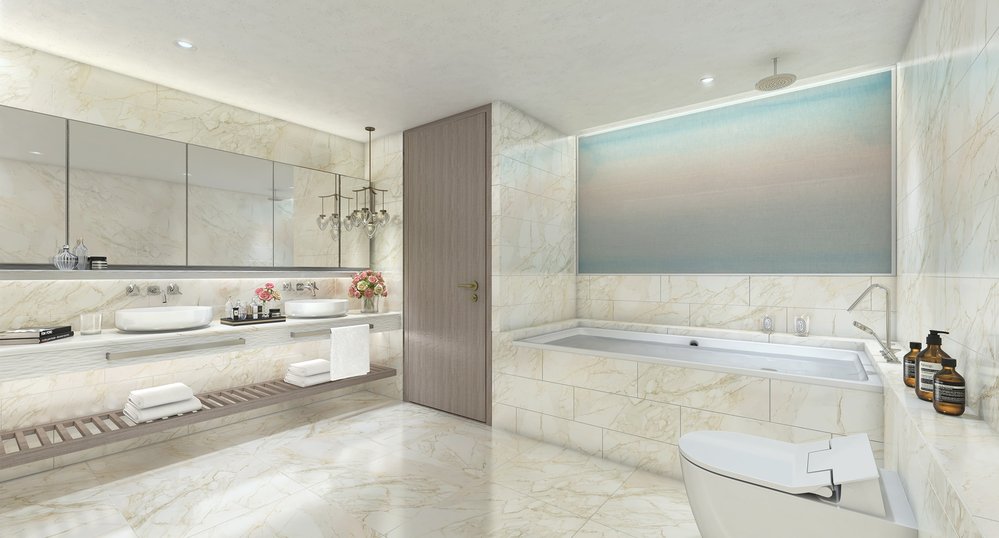 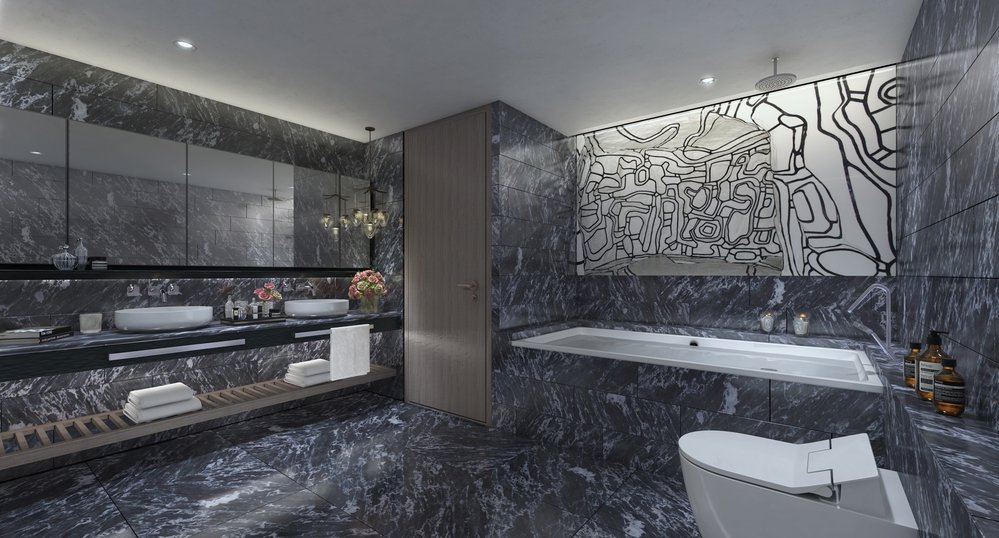 Musson Cattell Mackey Partnership has applied to the City of Vancouver for permission to develop this site with a 28 and 30 storey mixed-use building. The proposal includes the following:

• retail use on the ground floor and office use on the second and third floors;

• four levels of underground parking accessed from the lane.

Landmark on Robson is the most highly anticipated new development on Robson Street for the past 15 years. This sophisticated development boasts unparalleled 270 degree views of English Bay, Coal harbour, Stanley Park and the North Shore Mountains. Envisioned by an award-winning international team of developer, architect and interior designer, this stunning landmark will be the new global influence of Vancouver.

Landmark On Robson has been developed by Asia Standard Americas, the North American subsidiary of Asia Standard Group, which has been listed in Hong Kong for more than 25 years. The Group developes, manages, and invests in high-end commercial, residential, retail and hotel properties in Hong Kong and first tier cities in China. Grosvenor Place in Hong Kong’s Repulse Bay has won a number of international awards, including the highest-honor MIPIM Award for Residential Development given in Cannes, France. Hong Kong’s Westminster Terrace and Shanghai’s Queen’s Gate are also recipients of international awards. 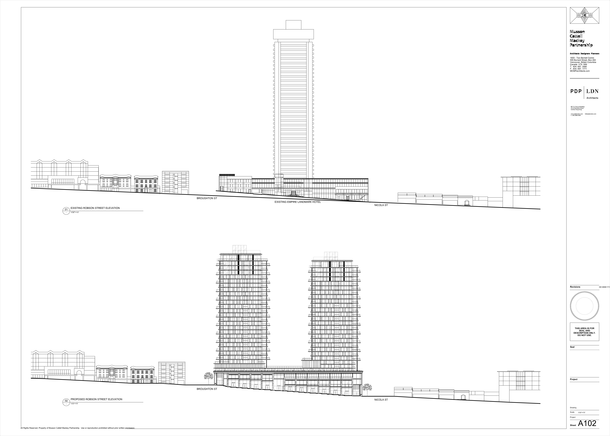 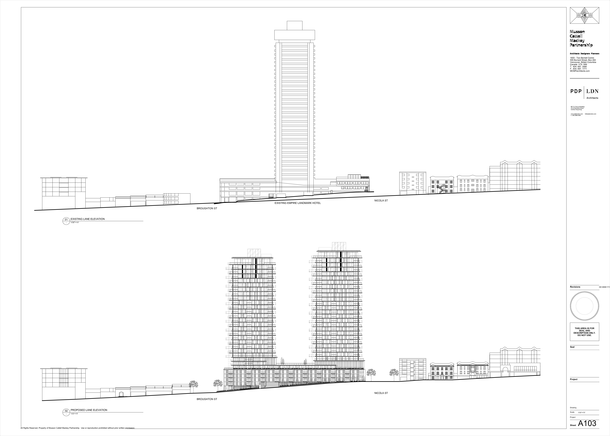 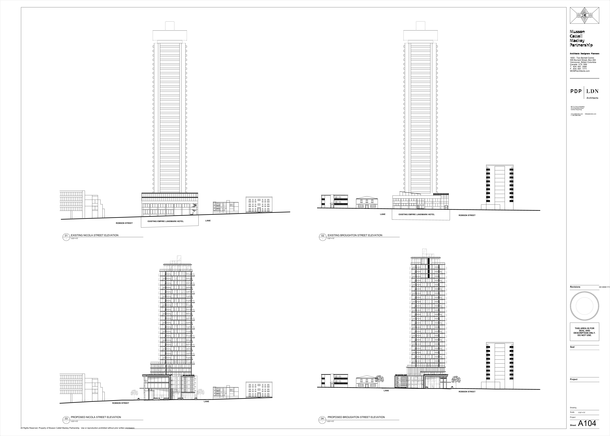 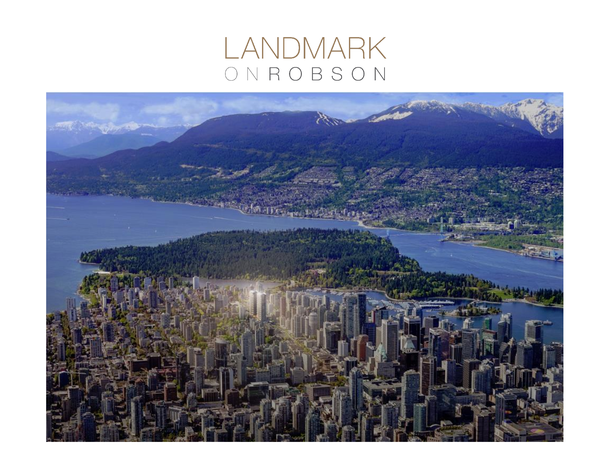 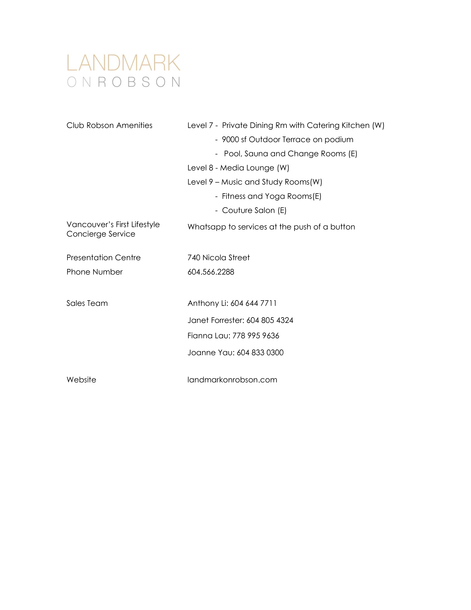