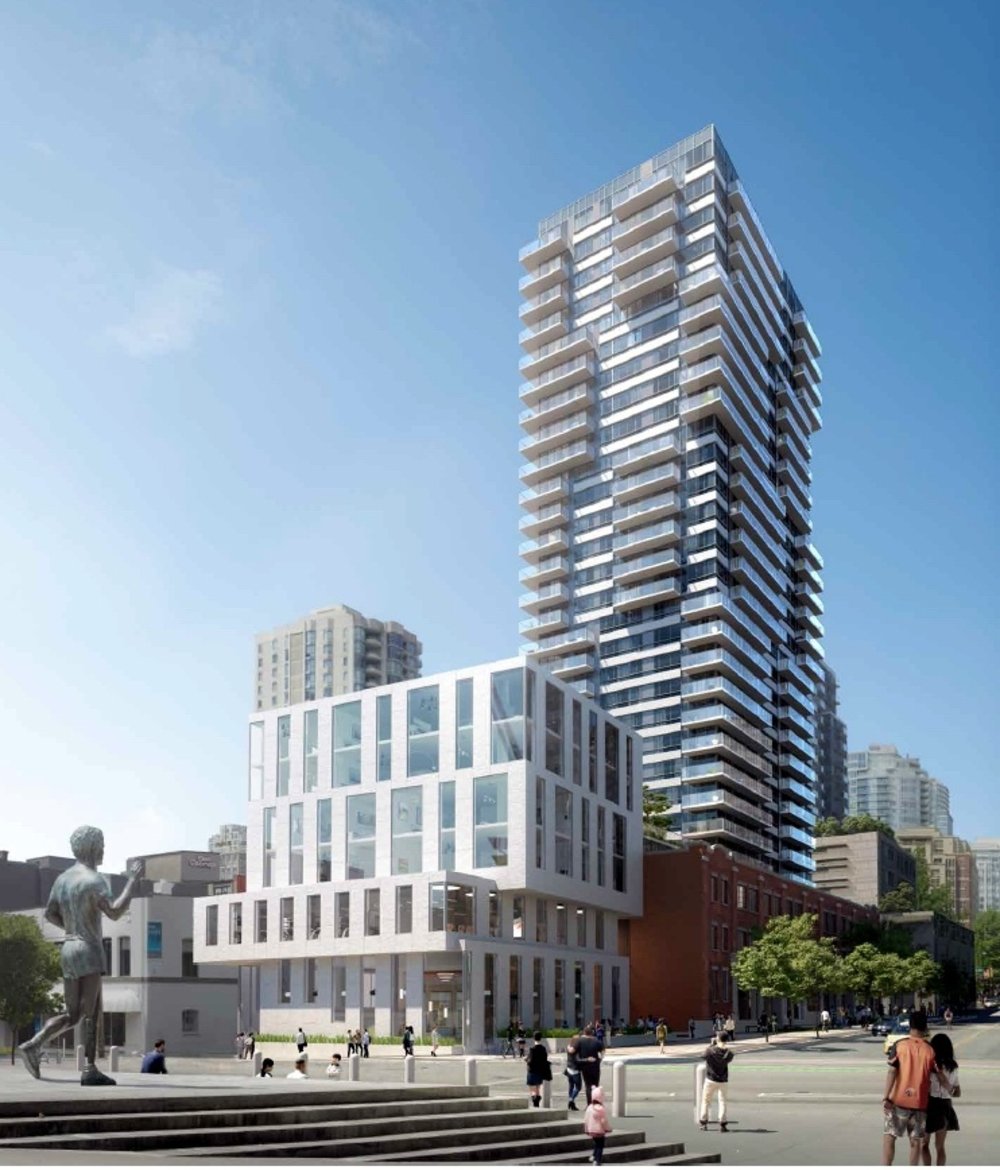 The City of Vancouver has received an application to rezone 118-150 Robson Street from DD (Downtown) District to CD-1 (Comprehensive Development) District. The proposal is for a 29-storey mixed-use development with a six-storey podium, including:

•retention and restoration of the existing Northern Electric Building facade;

•131 market housing units in the residential tower (levels five to 29);

•hotel and related commercial uses at ground level, with four to six-storeys of hotel uses above;

If the site is redeveloped, a new shelter space will be provided downtown for the existing Catholic Charities shelter, as part of the agreement between the developer and Catholic Charities. This rezoning application is being considered under the Rezoning Policy for the Central Business District (CBD) and CBD Shoulder. 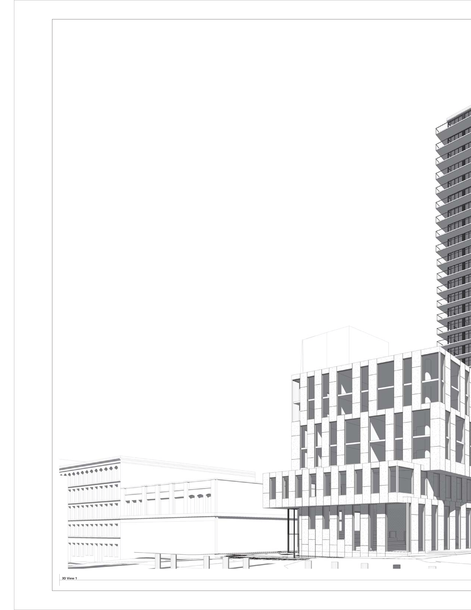 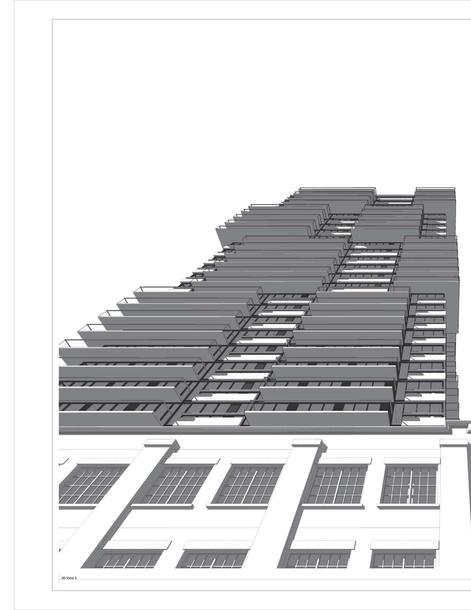 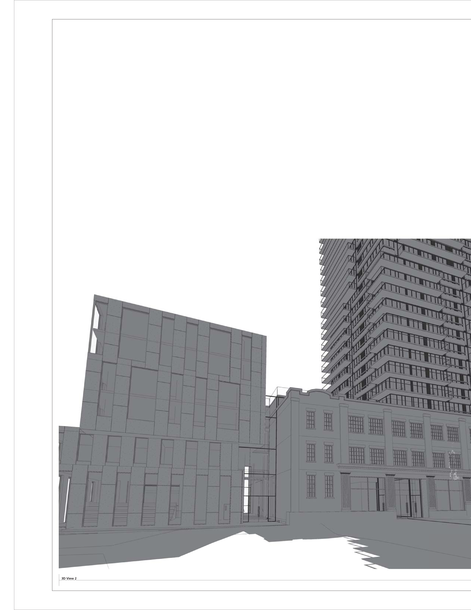 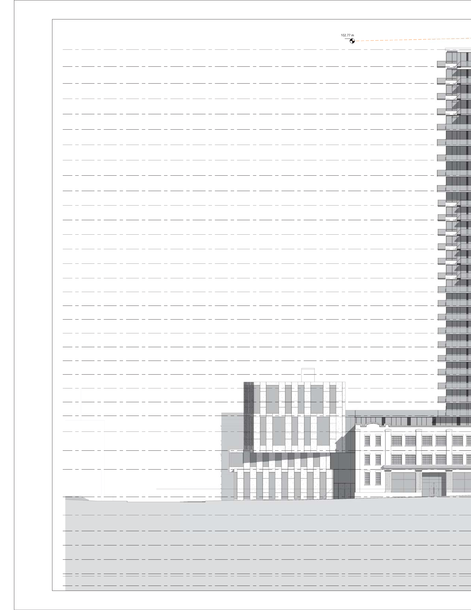 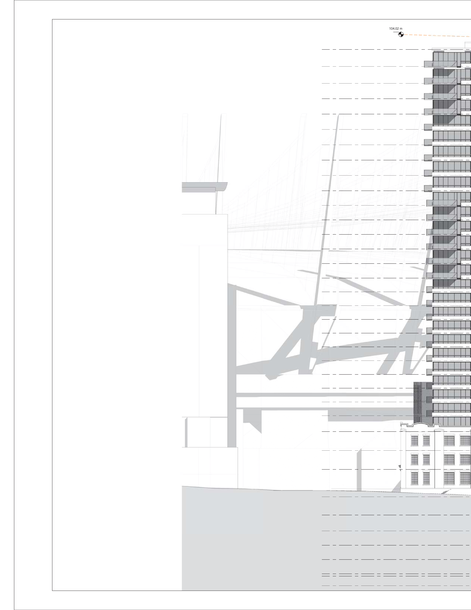 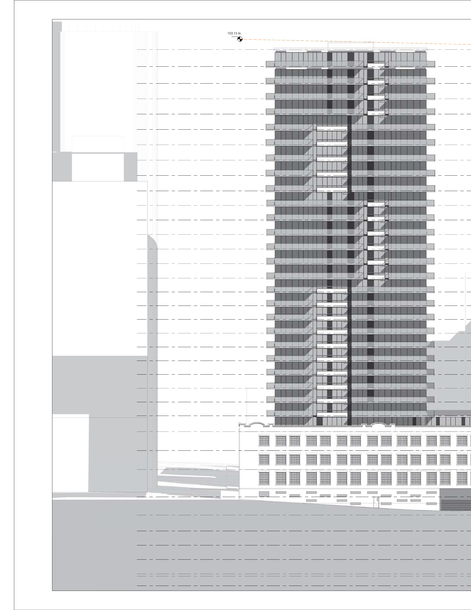 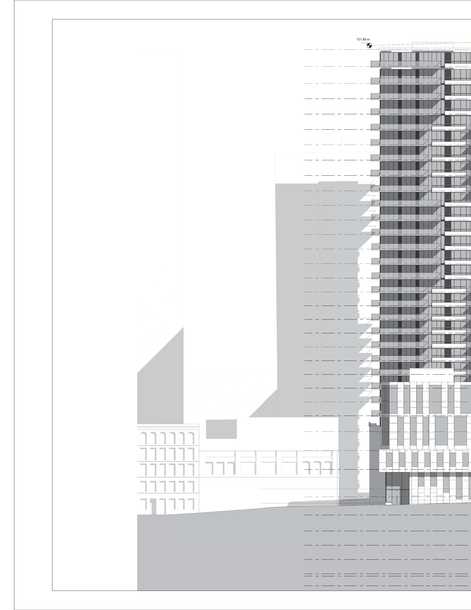 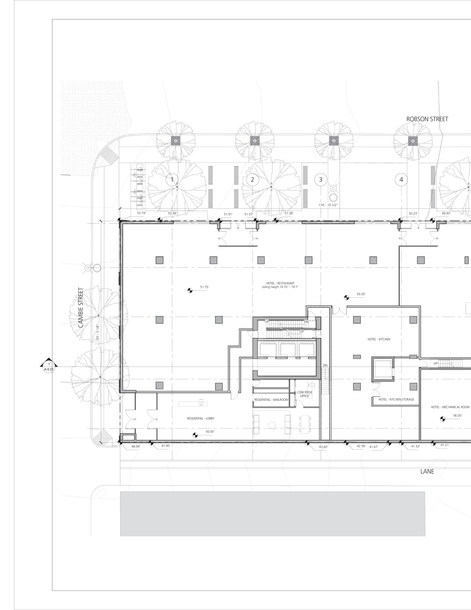 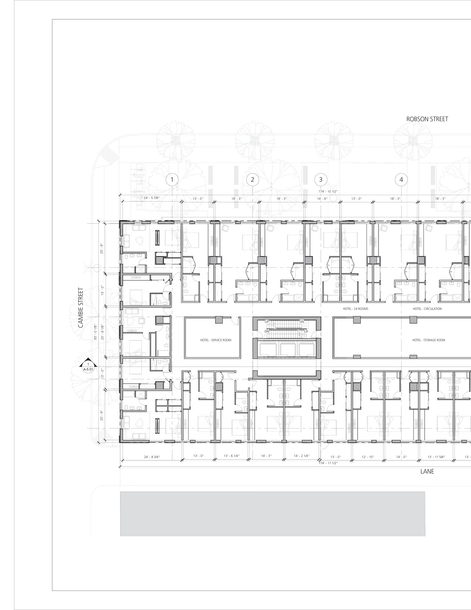 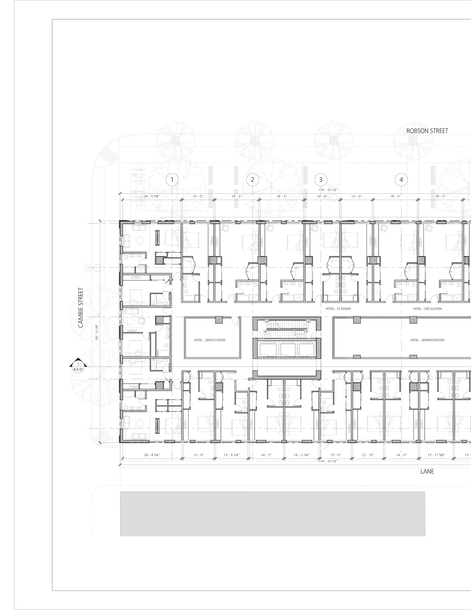 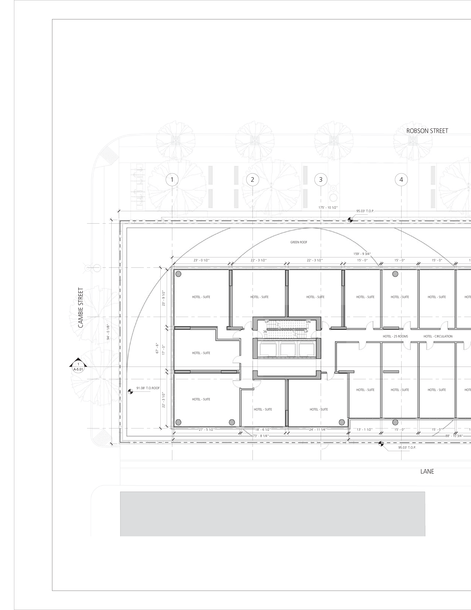